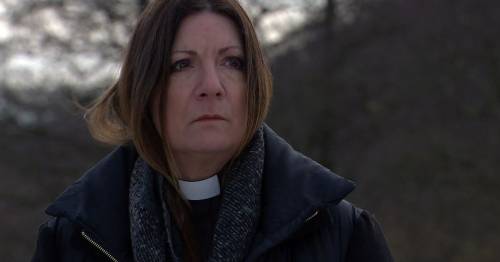 Emmerdale fans are trying to work out who is behind the poisoning of Kim Tate, with characters past and present on the suspect list.

But now, some viewers have made an observation about one character in particular who they believe has the motive to be after Kim in secret.

Harriet Finch has never really seen eye-to-eye with Kim, especially after her romance with her ex Will Taylor.

But it's when Kim messed with stepdaughter Dawn by drugging her that she wasn't prepared to let her get away with her antics.

Since then Harriet has vanished off the face of the Earth, with many fans wondering where she might have gone. 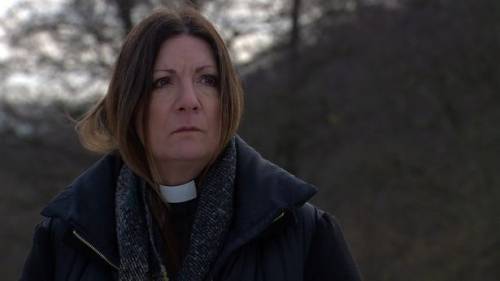 Emmerdale viewers are curious over the whereabouts of vicar Harriet Finch
(Image: ITV)

Others began to question if Harriet was the true poisoner, given there was no attention on her currently.

Will and Dawn are both suspects along with others, with Will heavily tipped to be confirmed as the person behind it.

But could Harriet have been the one secretly doing it all along, as fans continue to question her mysterious whereabouts on the soap? 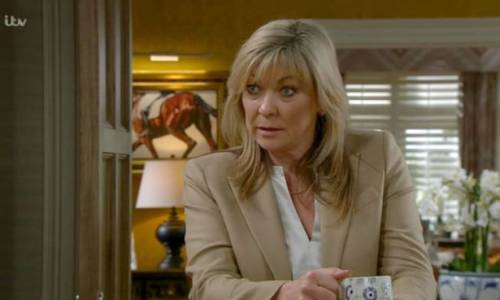 Emmerdale fans are trying to work out who is behind the poisoning of Kim Tate
(Image: ITV)

Taking to Twitter, one fan wrote: "Maybe Harriet is the one poisoning Kim Tate not Will Taylor."

Another tweeted in response to other theories listing other potential suspects: "Or it's Harriet! ;)."

A third fan added their own thoughts, saying: "I think it is Dawn's father working in league with Harriet. He has access to the house means, motive, opportunity." 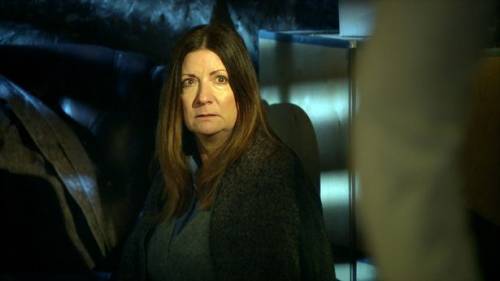 Fans began to question if Harriet was the true poisoner

Others were more concerned over the fact she was missing, having not appeared in episodes recently it seemed.

One viewer said of this: "#Emmerdale Missing beautiful Harriet. Where has she gone? Hope she's back soon."

A second commented: "Haven’t seen Harriet for yonks. Any money she’s back down in the cellar."