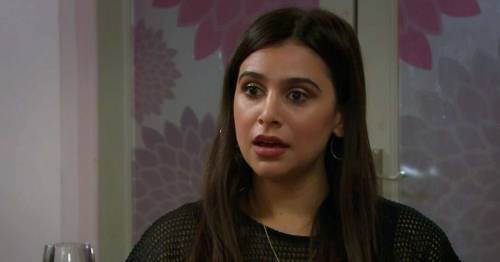 Emmerdale fans have predicted that Meena Jutla will go into ‘full on psycho mode’ after tuning into Friday night's episode of the ITV soap.

Meena (Paige Snadhu) isn't exactly well-liked by fans of the show and viewers saw yet another dodgy side to her as she continued meddling in the relationship between Andrea Tate (Anna Nightingale) and Charles (Kevin Mathurin).

As she sat in the salon after having her nails done, Meena smashed a glass champagne flute in her hand as Andrea let slip that David Metcalfe (Matthew Wolfenden) was to thank for her not splitting with Charles.

As Diane watched on in horror and asked Meena if she was alright, she proceeded to open up about her past. 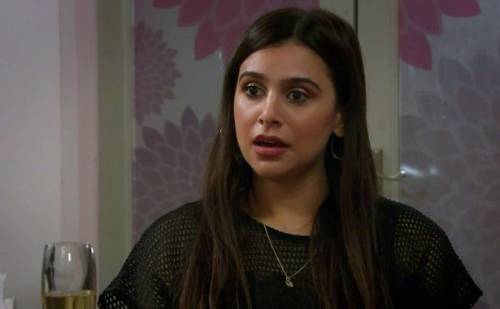 Emmerdale fans have predicted that Meena Jutla will go into ‘full on psycho mode’
(Image: ITV)

"I just want everyone in their right place with the right person," she told Diane.

"My friend made a mistake and I should have been there for her, and then she killed herself," Meena continued.

She went on to say: "I was so shocked and angry at what she’d done, I didn’t even go to the funeral."

Despite Diane clearly falling for the heartrenching story, viewers at home were having none of it and accused Meena of lying. 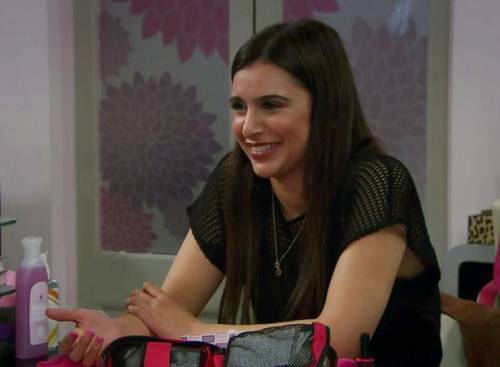 During Friday's episode, Meena was seen smashing a glass champagne flute in her hand
(Image: ITV)

"What are the chances she's just made up that story of her "friend" #emmerdale," one person tweeted.

Another stated: "#Emmerdale who in their right mind would believe Meena if she said it was noon at midday."

A third penned: "i'm not buying a word of what Meena has told Diane. #Emmerdale."

Other fans of the soap were convinced that Meena is going to take a turn for the worse. 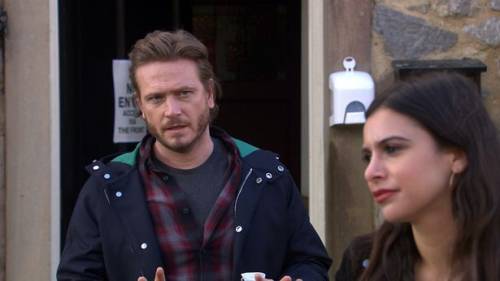 "Won’t be long before Meena’s in full on psycho mode #emmerdale," one posted.

"Meena is defiantly gonna be a Bunny Boiler. #emmerdale," another person claimed.

A third added: "Meena is a complete psychopath. #Emmerdale," while a fourth said: "Meena gone into one of her psycho moods then, David better watch out! #emmerdale."