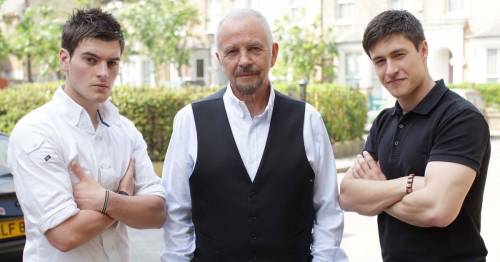 EastEnders fans are delighted after the infamous Moon brothers reunited this week.

Actors Tony Discipline and Matt Lapinskas were the heartthrobs of Albert Square back in 2011 when they played Tyler Moon and Anthony Moon and it seems they're still very much friends.

It's been nine years since soap fans have seen Tony Discipline and Matt, both 32-years-old, on set together.

But Tony took to Instagram on Tuesday to share a photo of himself alongside his former on-screen brother as they filmed an undisclosed project.

Both TV stars wear smart suits as they smile for the camera and posed in the same stance. 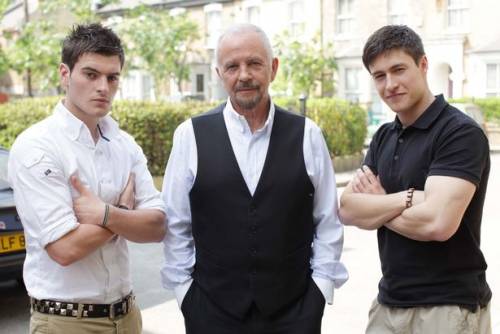 Tony captioned the image: "Sooo good to be back on set with my broski @mattlapinskas."

Of course, EastEnders fans loved the snap and immediately rushed to the comments section with one person writing: "Love to see you both come back as the Moon brothers."

A second penned: "The boys are back in town," while a third simply added: "The Moon brothers," followed by a flame emoji. 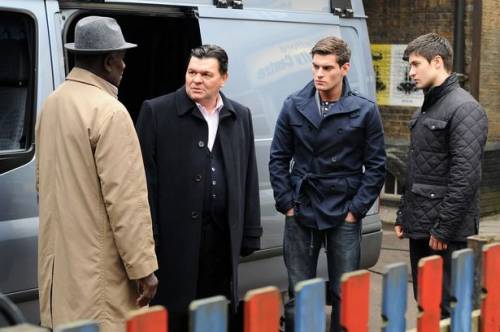 Actors Tony Discipline and Matt Lapinskas were the heartthrobs of Albert Square back in 2011
(Image: BBC)

Alfie Moon, played by Shane Richie, was the first of the Moon family to arrive in Walford back in 2002 and was followed by his con artist cousin Michael, played by Steve John Shepherd.

Eddie Moon, portrayed by David Essex, then arrived in Albert Square with his sons Tyler and Anthony and caused a stir amongst the locals in 2011. 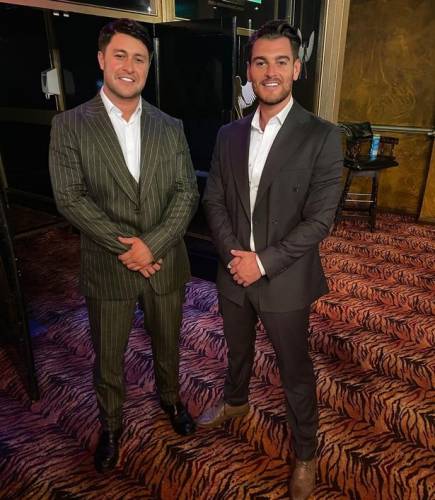 Tony took to Instagram on Tuesday to share a photo of himself alongside his former on-screen brother as they filmed an undisclosed project
(Image: @tonydiscipline)

But unfortunately, despite being popular with Walford residents and viewers of the BBC One soap, it seems life in Walford wasn't meant to be for the pair.

Following a gambling addiction, Anthony left Walford after losing the family business in 2012.

Meanwhile, Shane has returned to EastEnders a few times and last reprised his role as Kat Slater's ex Alfie in 2018 but left again the following year. 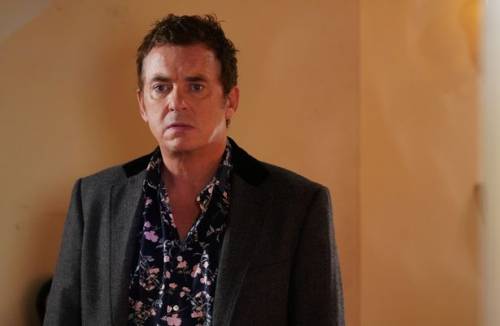 Shane Richie has played the role of Alfie Moon in the BBC soap on and off since 2002
(Image: BBC / Kieron McCarron)

The actor took part in the 2020 series of I'm A Celebrity…Get Me Out Of Here! and now it seems that Jake Wood might be about to follow in his footsteps.

During an appearance on Good Morning Britain on Wednesday, Jake expressed his interest in heading to the jungle in Australia, or the castle in Wales.

GMB host Ben Shephard asked Jake: "Just quickly Jake, will you be finished in time to go to the jungle if the call comes in?" 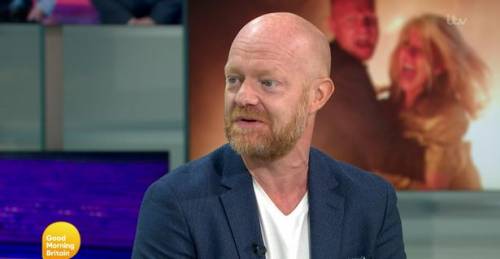 Former EastEnders star Jake Wood has hinted that he will take part in I'm A Celebrity… Get Me Out Of Here! this year
(Image: ITV)

Jake quickly replied: "Yes, I finish in mid October and I've made no secret about it, I'd love to do the jungle. We were talking about it in the break, Kate."

"I say give it a go," Kate encouraged him following her appearance on the ITV show back in 2019.

"We'd love to see you out there!" Ben then added as Jake grinned.

"Either Australia or Wales?" Ben then probed, as Jake replied: "Either or, bring it on!"