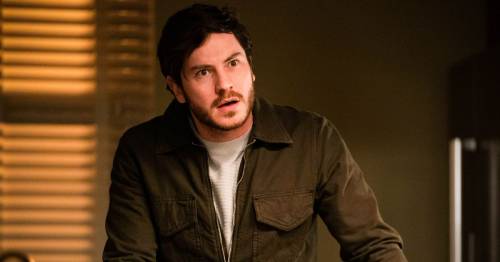 EastEnders is airing a week of grisly post-watershed episodes next week as evidence of Gray's murder of Tina comes to light.

Throughout next week, the darker episodes will air at the later time after 9pm as the killer looks set to be exposed.

Monday and Friday's episodes will air at 9.05pm, Tuesday at 9pm and Thursday at 9.10pm.

Next week, Karen tells Gray that Chelsea should be making more of an effort with the children. He recognises an opportunity as he gets Chelsea to take the kids shopping as Mia needs a new dress for her birthday.

While Chelsea enjoys the market, she ends up neglecting Mack and Mia, with Keegan and Whitney forced to step in and help the children. 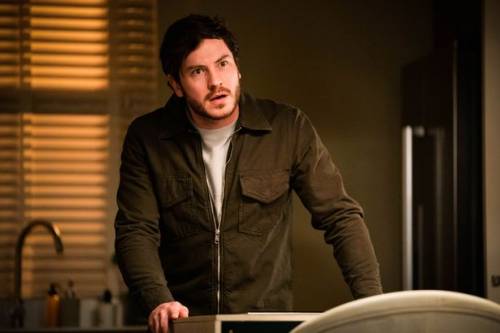 Whitney ends up helping Mia fix her dress before the party and Mia later shows Karen the dress, with her grandmother admitting that she might have been wrong about Chelsea.

Chelsea later manages to persuade Gray to skive off work and they go to meet her friend, who has a van full of dresses and she needs to pick out an outfit for court. 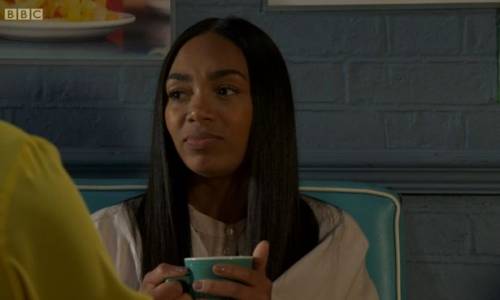 Chelsea discovers an earring in his car
(Image: BBC)

He discovers that the dresses are stolen, yet Chelsea manages to sweet talk herself out of it when she suggests some fun in the back of his car.

Yet Gray is shaken when she finds an earring in the car and he notices that it is Tina's.

What will he do to ensure that she stays quiet? 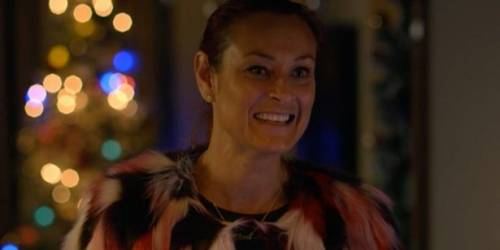 Elsewhere, Ruby returns home after her hospital stint and offers to help out Jean by giving her some cash, but Jean is quick to decline.

Instead, Ruby tries to bond with Jean by doing face masks together as they revel in some much-needed relaxation.

But things take a turn when Jean receives a call…

*EastEnders airs next week on BBC One