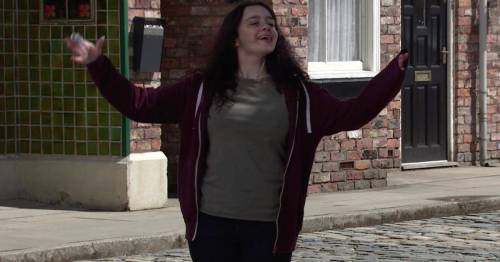 The schedules might be all over the place thanks to the football, but there's still two hour-long episodes to keep you entertained.

Of course, the soap are also dropping a week of episodes on streaming service ITV Hub so that fans don't have to miss out on any of the drama.

From one character struggling to cope, to another seemingly having a mid-life crisis, Weatherfield residents are up to all sorts.

Here's a look at the biggest moments of the week ahead, and what to look out for whether you watch the scenes online or wait for the episodes to air on TV. 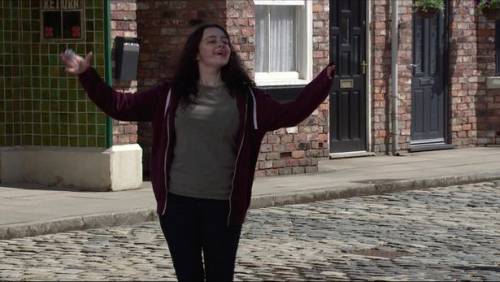 Nina is struggling with her attack and boyfriend Seb's murder, and continues to blame herself after she was the target of a hate crime.

Next week, her uncle Roy struggles to get through to her as she begins drinking heavily to try and forget her pain.

When Carla tries to tell her that drinking won't solve anything, Nina ignores her plea as her words only encourage her to drink more.

After staying out all night, her worried loved ones try to get her to open up but she ends up quitting her job before fleeing with a man she met on a night out.

As she heads to a hotel, she spots Seb's killer Corey and gives him a piece of her mind – but will she do something she might end up regretting? 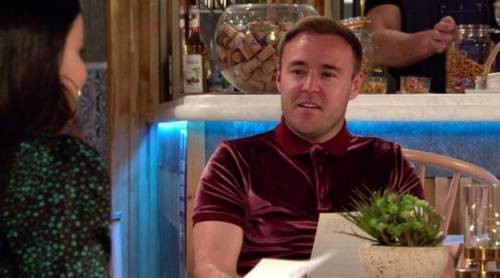 After his split from Fiz, new and much younger girlfriend Alina decides to give Tyrone a makeover
(Image: ITV)

After his split from Fiz, new and much younger girlfriend Alina decides to give Tyrone a makeover.

Evelyn and Fiz are soon mocking him, as he reveals it was Alina's idea leaving him embarrassed.

A heartbroken Fiz is currently at war with Tyrone over custody of the kids, after branding his decision to ditch her for Alina a mid-life crisis. 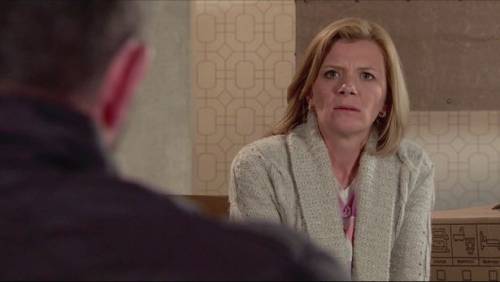 Three characters make their way back to the Cobbles for good next week, after a stay in witness protection.

Leanne, Simon and Nick finally head home after being forced to leave when gangster Harvey threatened to kill Leanne and her son.

They are being tasked with providing evidence in court against him, but will they agree after recent threats? 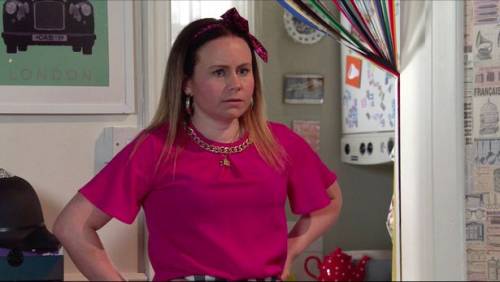 Gemma and Chesney's baby son Aled is confirmed to be an ideal candidate for a cochlear implant operation, they are told by his consultant next week.

But while Chesney is thrilled, Gemma worries there are too many risks and refuses to allow him to have the operation.

As the parents clash over what is for the best, will they come to an agreement? 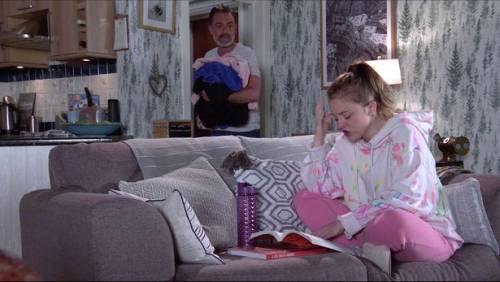 Summer is diagnosed as suffering from stress and anxiety next week

Summer is diagnosed as suffering from stress and anxiety next week, after a tough time for the teen.

She was with Corey, Kelly and the others before the attack on Nina and Seb but she left alone after becoming uncomfortable.

Having blamed herself for Kelly staying behind, and for not being able to help Nina and Seb, the character isn't coping very well.

When Billy gets a call from the school about their concern over her work, he decides to see what's going on but can he get through to her?

Elsewhere, Dev is forced to make it up to Bernie after his comments about her following their fling are rumbled.

Emma invites some friends along to a cocktail night being hosted by new love interest Curtis.

Coronation Street airs Mondays, Wednesdays and Fridays at 7:30pm and 8:30pm on ITV.