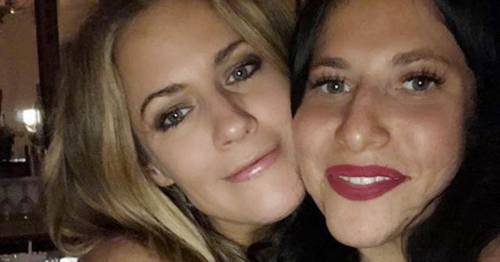 Caroline Flack's best friend has admitted that she will "never get over" her suicide.

Mollie Grosberg appeared on BBC Breakfast on Thursday where she discussed an upcoming charity trek to honour Caroline and raise money for the Samaritans this weekend.

The former Love Island presenter was just 40-years-old when she tragically took her own life in February 2020, the day after hearing the Crown Prosecution Service would go ahead with a trial for allegedly attacking her boyfriend Lewis Burton in December 2019.

And Mollie is planning to trek the mountains across the Lake District in Caroline's memory alongside some of her other friends, including Olly Murs.

She said: "She is with me every single day, I think everyone who was close to her probably thinks about her everyday." 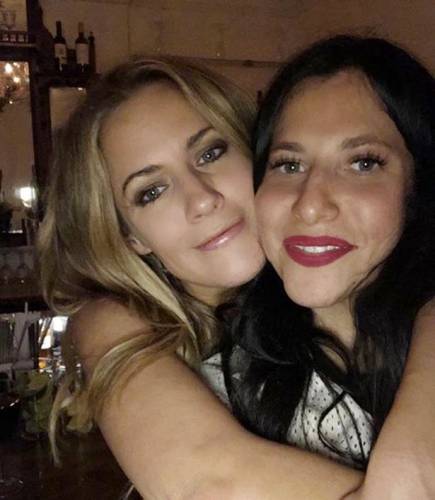 Mollie continued: "I think it's hard for anyone who loses anybody that dies, but obviously suicide is quite a tricky thing to get over.

"For me, personally, my mental health has definitely suffered.

"For me it has been a challenge and I don't know if I'll ever get over something like this, whether it's someone you just know a little bit or someone who is a best friend or family member, losing someone this way is a really hard thing to get over." 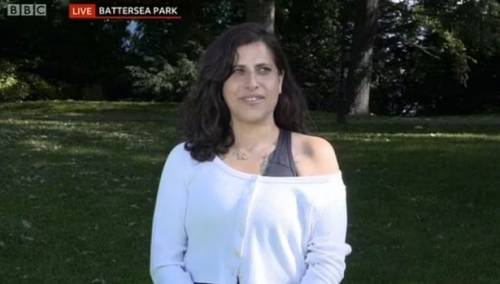 Mollie also said that exercising and working with the Samaritans has helped her own mental health.

She went on: "I have to say one of the things I found is working out is a really good way to get your mind kind of right, so doing something like this, looking forward to a climb, raising money and having a goal is a really important thing for me."

The TV producer was asked if she would be taking any momentos of Caroline during the trek, but she said she wouldn't be.

She continued: "I hadn't thought about doing that at all, because she is with me every single day, I think everyone who was close to her probably thinks about her everyday. 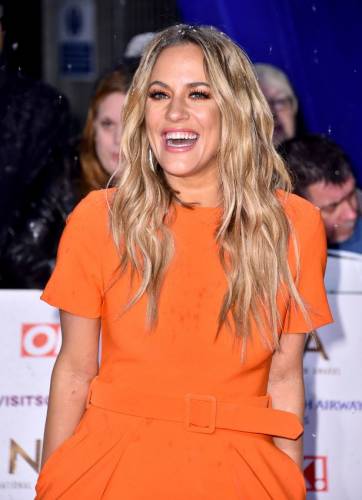 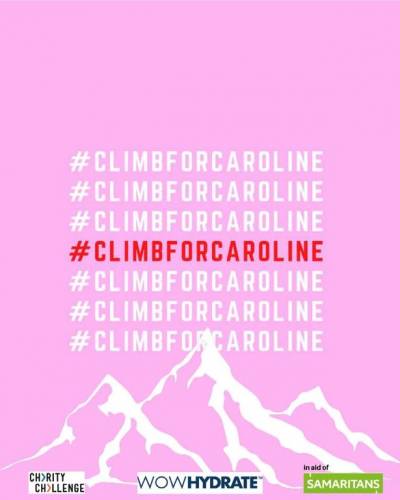 Mollie is planning to trek the mountains across the Lake District in Caroline's memory
(Image: PA)

"What we're doing is so important, she cared about charity so much, she was very empathetic and loving.

"I think just carrying her in my mind, I have mementos for her like a necklace and a tattoo for her. That will just be enough."

She added: "I think carrying a backpack, boots, the clothes, the stress, all of that is enough."

Mollie is doing the trek with some of Caroline's other friends and her family, and she said she is looking forward to sharing their memories of the late TV star during the trip. 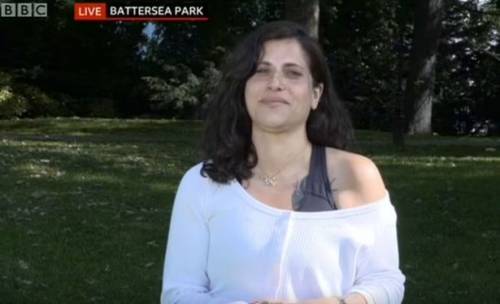 She continued: "I only have gorgeous memories of me and her, and her with other people, I don't have anything negative at all. So doing this with friends and family of people that loved her, it will be nice to share those things.

"Whether we do it on the climb, but there will be memories shared and I've seriously got loads of gorgeous memories.

"My main focus is getting the word out there of the Samaritans, why we're doing this, how important it is for publicity of this charity and to raise money for them.

"All of us that are doing it, we've got to push each other mentally and have that stamina to get through it, however fit we are."

*If you're struggling and need to talk, the Samaritans operate a free helpline open 24/7 on 116 123. Alternatively, you can email jo@samaritans.org or visit their site to find your local branch

Previous : Leopard was so perfectly hidden in hills photographer couldn’t see it in photo at first – World News
Next : Homes Under The Hammer’s Martin Roberts ‘distraught’ after putting down dog Rolo