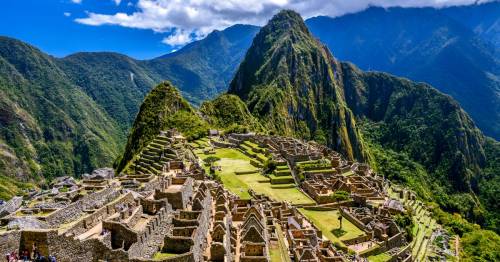 Peru's iconic Machu Picchu has re-opened to tourists for the first in eight months. The ancient Incan citadel was forced to close to visitors when the pandemic broke in March.

Now guests will once again be able explore the fascinating World Heritage Site, although there are new health and safety measures in place including social distancing rules and a restriction of the numbers of daily visitors.

Before the pandemic Machu Picchu welcomed thousands of tourists every day, but it's believed that moving forward it will limit visitor numbers to a few hundred people.

To mark the occasion, local authorities held a glamorous ceremony including a dazzling light display and a traditional Incan ritual. 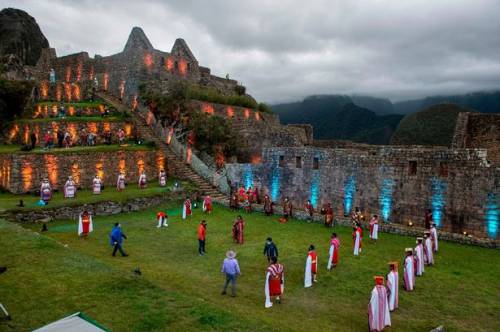 The 15th century Incan citadel is hailed as one of the best places to visit in Peru. The ruins offer a glimpse into how Incan society operated, not to mention that its location high in the Andes Mountains means there are some spectacular views of the landscape to be had.

It's actually technically not the first time in recent weeks that the site has re-opened for visitors. Well, more specifically, for one visitor. 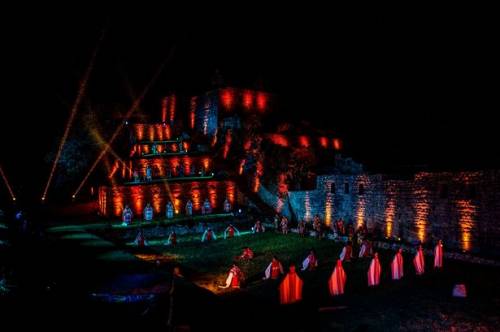 Tourist Jesse Katayama became stranded in Peru when the pandemic broke and travel restrictions left him unable to get home.

He'd planned to be in Peru just for a few days – and even had a ticket for Machu Picchu – but ended up staying for months. In October he was finally able to go home, but before he did, local authorities granted him special access so he could actually see the site before he left.

Unfortunately for Brits with Machu Picchu on the bucket list, you're going to need to wait a while longer.

At the time of writing the Foreign Office advises against all non-essential travel to the country. You can find out more in the latest FCDO travel advice. (It's also worth noting that England's second lockdown from Thursday 5th November will include a ban on international travel).

Previous : Costa Rica re-opens borders with no Covid-19 tests or quarantine for tourists
Next : Brazil startup Buser raises $138 million from LGT, Softbank and others