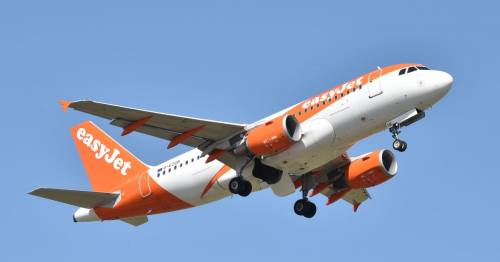 easyJet has announced that it will be offering new flights between Cornwall and London for the summer season.

The budget airline will be operating a new seasonal route between Newquay and London Gatwick, between June 8 and October 30.

Return fares start from £53.98pp and there will be three flights to choose from each week. You can already book the flights on easyjet.com.

Newquay can make for a great base if you're planning to go exploring some of those breathtaking Cornish beaches, charming towns and fun attractions.

It's already been named the UK's most popular seaside town for 2021, not to mention Tripadvisor data revealed it's one of Brits' top choices for the summer too. 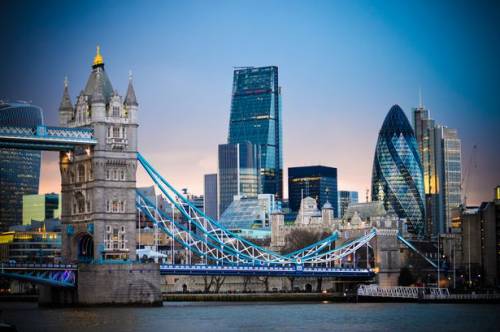 A view of the London skyline with Tower Bridge and the Gherkin visible
(Image: Getty Images/iStockphoto)

Meanwhile, those planning a London break won't need to break the bank, despite the city's reputation. There are actually plenty of cheap hotels in London, or even theatre breaks from £99pp.

As for sightseeing? You may want to bookmark a handy self-guided walking tour that's free and takes you past all of the iconic landmarks including the London Eye, Tower Bridge and Buckingham Palace. 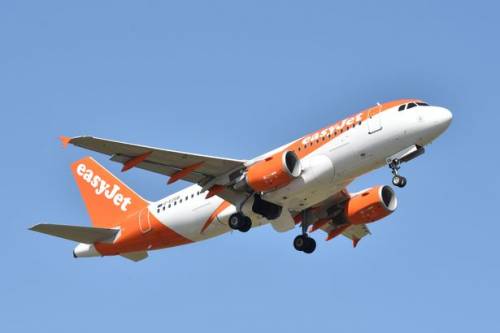 Passengers who book the fares will be covered by easyJet's Protection Promise. This includes a refund guarantee if your flights are cancelled, as well as a refund for non-cancelled flights if your plans are impacted by travel bans in a regional or national lockdown.

The airline also has a 'Freedom to Change' policy on flights, allowing you to amend your booking without a fee up to 14 days before your departure. (If quarantine measures come into force at the last minute, you can still amend your flights for free).

What do you think about easyJet's new domestic route? Let us know in the comments below.

Previous : You can get free kids’ places on flights to Greece for summer holidays
Next : Ryanair now offers half price PCR Covid tests for its passengers