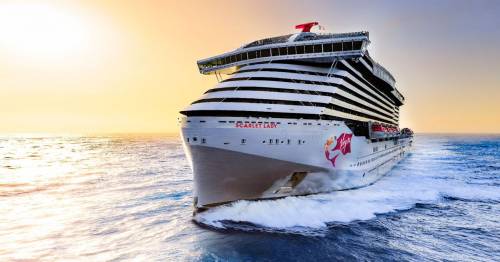 The pandemic has wreaked havoc on the world of cruises, and delayed the launch of heaps of exciting new cruise ships.

But with domestic cruise holidays due to be back on the cards for Brits this summer (from May 17 at the earliest), a number of companies have announced UK sailings and are using the opportunity to finally debut their highly-anticipated new ships.

We're talking the likes of Virgin's first ever cruise ship, to MSC's new flagship with a sci-fi bar, and P&O Cruises launching the largest cruise ship ever built for the UK market. 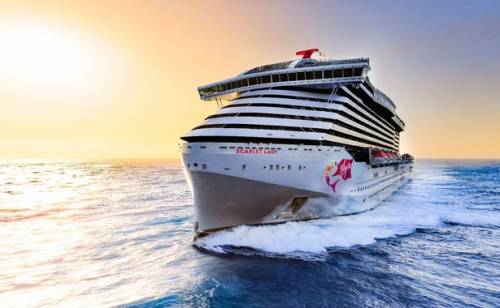 The ship originally made an appearance at Southampton back in February when we got a sneak peek on board with everything from the lavish rockstar-inspired suites to the tattoo parlour (yep, really!).

There will be a choice of two itineraries – Long Weekender and Summer WeekDaze – sailing along the southern coast of England with no ports of call.

You can find out more on virginvoyages.com. 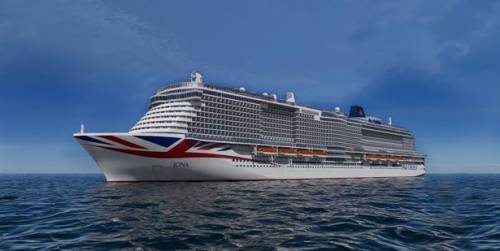 Iona was due to sail on a maiden voyage last year, but this has been pushed back multiple times due to the pandemic. Now, she will be departing on August 7 from Southampton and sailing to the the Inner Hebrides and the island of Iona, her namesake. Following her maiden voyage, Iona will sail on week-long cruises in September.

She is the largest cruise ship ever built for the UK market and features some glamorous cabins, an on-board gin distillery, a 'secret' night club and a pool with a retractable stage for aerial performances and immersive shows. In fact, we've got a guide on everything we know so far about the ship.

You can find out more on pocruises.com. 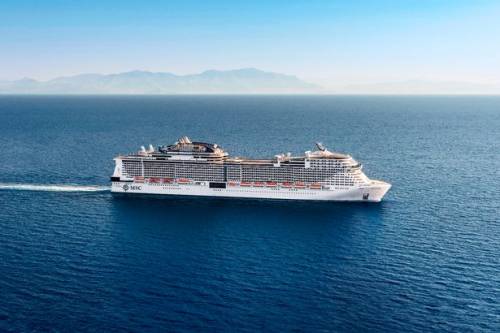 MSC Virtuosa will make her debut in the UK
(Image: MSC Rights)

MSC's brand new flagship MSC Virtuosa will sail on a maiden season from Southampton from late May with short sailings, before offering seven-night cruise holidays between June and September.

The new ship looks pretty cool from the swish staterooms to a large top deck pool, although one of the biggest highlights has to be the sci-fi themed bar complete with a robot bartender.

You can find out more on msccruises.co.uk. 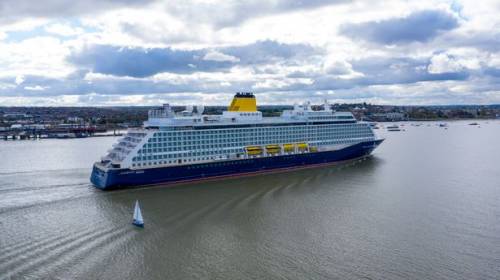 Cruise fans have eagerly been awaiting the launch of Saga's new cruise ship, so it comes as no surprise that its inaugural cruise has already sold out.

The new ship boasts a gross tonnage of 58,250 GT and will offer 554 cabins, all of which have a balcony, as well as heaps of fine dining venues. She will be able to accommodate up to 999 passengers when at full capacity.

You can find out more on saga.co.uk. 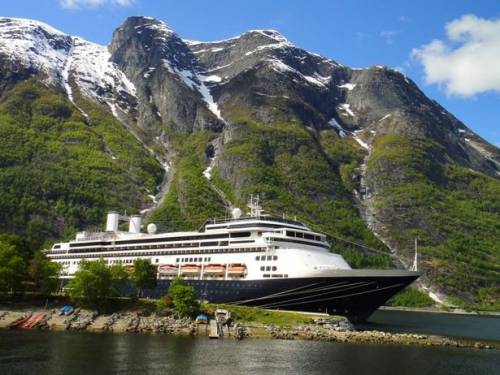 Borealis in Rosyth, Scotland, when she was first delivered to the fleet
(Image: Fred. Olsen Cruise Lines)

Fred. Olsen is launching not one, but TWO new ships come summer – Borealis from Liverpool on July 5, and Bolette from Dover on August 16.

Both ships have already been delivered to the Fred Olsen fleet as they were originally set to launch in 2020.

There will be 11 cruises initially on offer departing from Dover and Liverpool, with itineraries across British Isles including the Shetland and Orkney islands, and the Isles of Scilly.

You can find out more on fredolsencruises.co.uk. 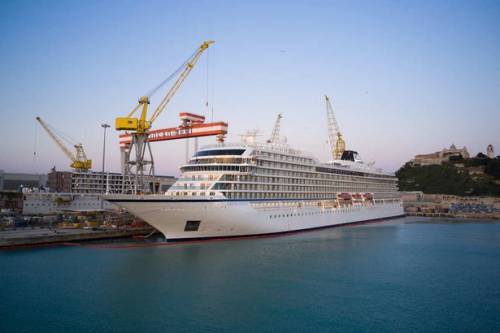 Viking Cruises recently took delivery of new ocean ship Viking Venus, which will make her debut on an England's Scenic Shores itinerary for the summer season.

The 745ft-long ship can accommodate up to 930 passengers and will include luxury offerings such as gourmet dining and a large spa, as well as a wide array of glamorous staterooms and suites.

You can find out more on vikingcruises.co.uk.

Which cruise ship are you most excited about? Let us know in the comments below.

Previous : Alistair Rawlinson faces second op after horror fall which broke his ankle and four ribs
Next : World’s biggest cruise ship to sail in 2022 and it has a water park and zip line