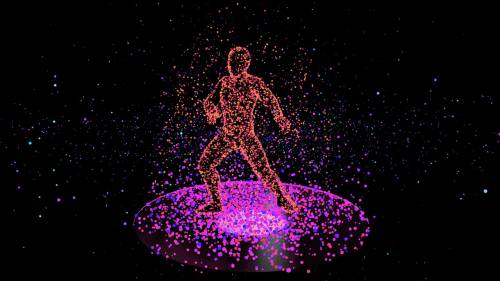 Some of my earliest memories involve repeatedly slamming a sticky forefinger onto the Rewind and Play buttons of a two-tone Fisher-Price cassette player. Long before I was able to respond to music as anything other than a sensory stimulus, I was an obsessive listener. I don’t mean “obsessive” in a cavalier, tossed-off way, either. I routinely shredded my favorite tapes via exuberant overuse. I floated off to sleep while attempting to re-create whole songs in my hungry little mind. Music was air. It was omnipresent, necessary, alimental.

This past year, for the first time ever, my listening habits shifted. The act itself—putting a record on to fill the room—felt significantly less compulsory to me. I had a baby, in June, and took several months of maternity leave; surely those events played some part in the decision not to have new releases blaring at all hours. Or perhaps it was a delayed reaction to the psychic tumult of 2020—my wounded spirit forcing me to account more quietly for what we’d collectively endured (and are still enduring). I thought often about something the saxophonist Pharoah Sanders said, after my colleague Nathaniel Friedman asked him what he’d been listening to: “I haven’t been listening to anything.” He eventually elaborated: “I listen to things that maybe some guys don’t. I listen to the waves of the water. Train coming down. Or I listen to an airplane taking off.”

I like that way of thinking—gently separating the idea of listening from the purposeful consumption of so-called music. There has always been a lot of beautiful sound in the world, things so plainly lovely that it feels humiliating even to type them out: songbirds at sunrise, a creek after a storm, boots on a gravel driveway, a blooming bush beset by bumblebees. When I wasn’t using my stereo, I sang made-up tunes to my daughter—badly—and watched her discover her wild, throaty cackle. In the predawn darkness, I listened happily as she cooed to herself in her bassinet. I found that my partner has a secret voice—higher-pitched, goofier, almost quaking with joy—that he uses when talking to a baby. Those experiences colored the way I heard and metabolized new records. I found myself pulled toward albums that were elemental, tender, free—music that felt genuinely of the world and not like a mediated reflection of it. Music that could melt into a landscape; music that had not been produced so much as conjured. Below, please find ten records that sounded as good to me as anything else I heard. 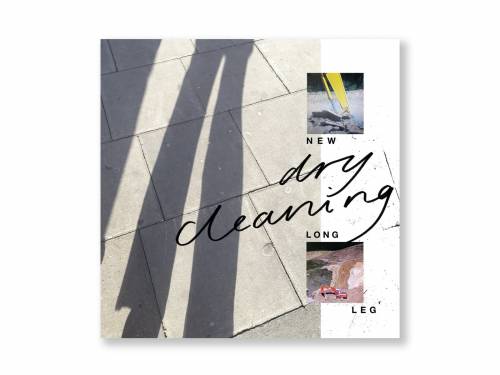 A quartet from South London, Dry Cleaning released its first full-length album this spring. The band is most often compared to post-punk legends such as Wire and Joy Division, but it’s difficult to find precedents for the vocalist Florence Shaw, who talk-sings in a flat, sardonic voice. Shaw eschews confessionalism—“Do everything and feel nothing,” she suggests on the single “Scratchcard Lanyard”—which feels wonderfully at odds with a musical Zeitgeist that favors the articulation of suffering. “New Long Leg” is weird, funny, groove-heavy, and occasionally prickly. “I think of myself as a hearty banana,” Shaw offers. Something about the way she says it makes it difficult to argue with her. 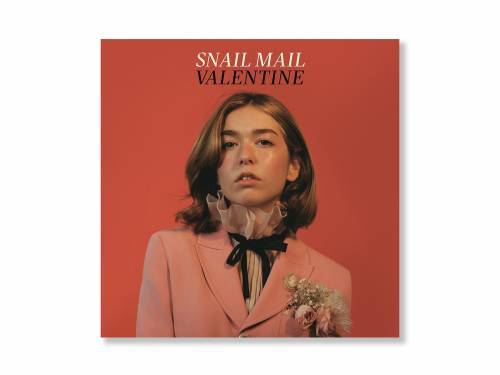 Snail Mail is the nom de plume of the twenty-two-year-old songwriter Lindsey Jordan, who, on her rich and penetrating second album, sings of the vagaries of rejection: “So why’d you wanna erase me, darling Valentine? / You’ll always know where to find me when you change your mind,” she informs an ex-lover. Snail Mail will appeal to fans of a certain era of nineties alt-rock—the Pixies, the Breeders, Belly, Garbage—but something about Jordan’s particular brand of longing feels linked to our new, digital-forward moment. (Snail mail itself, after all, is a nostalgic idea these days.) On “Valentine,” Jordan sounds desperate for something certain and steady—a love that won’t dissolve. 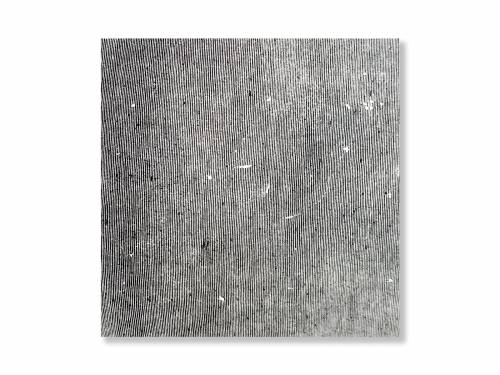 Low, a husband-and-wife duo from Duluth, Minnesota, has been making slow, droning indie-rock since 1993. They’re the sort of band it’s easy to take for granted, in part because they have never released a truly bad record—a notable feat for a group with thirteen studio albums in the can. Somehow, twenty-three years in, they’re reaching an unexpected creative crescendo. “Hey What,” much like 2018’s “Double Negative,” is staggering and unprecedented, a mélange of distortion, strange bass, and heavy harmonizing between Alan Sparhawk and Mimi Parker. “Hey What” still sounds like Low—just dissembled and wired back together funny.

7. Michael Hurley, “The Time of the Foxgloves” 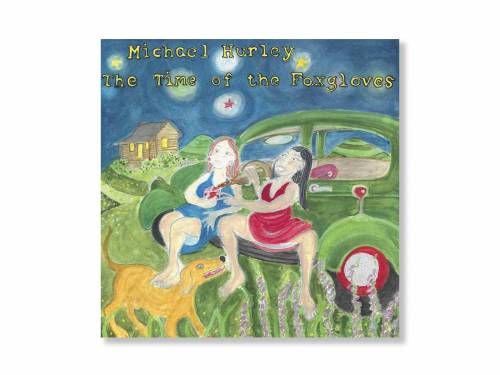 The folksinger Michael Hurley will turn eighty next month, but “The Time of the Foxgloves,” his first new record in twelve years (he released his début, “First Songs,” on Folkways Records in 1964), feels as vital and curious as anything he’s ever done. It was recorded in Astoria, Oregon, during the fleeting few weeks in which the foxgloves bloom. Hurley—or Snook, as he is known among friends—sounds conspiratorial, warm, jovial, and gorgeous. 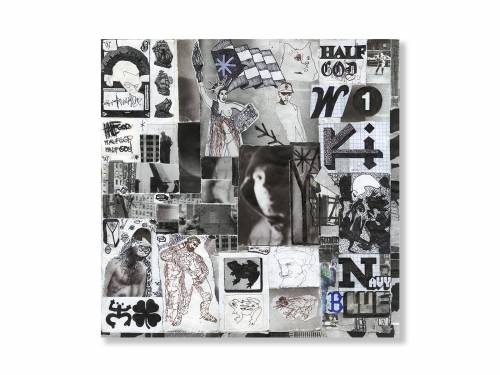 The twenty-seven-year-old rapper Patrick Morales grew up Irish and Puerto Rican on the Upper West Side of New York City; “Half God” is a chronicle of what it’s like to come of age in a gentrifying and mercenary town on the brink of losing touch with itself. Morales is introspective and pondering, but he can be cutting, too, aware of his own startling acumen: “Do it raw, hardcore, the shit you can’t type, gotta write with a pen,” he seethes on the chorus of “New Truths.” Often, he sounds starved for something real and bloodied, searching for humanity amid the skyscrapers and billionaires.

Standout track: “All I Need” 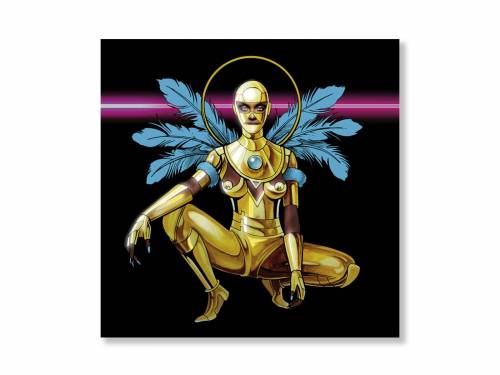 Dawn Richard—a founding member of the Diddy-produced girl group Danity Kane, and now one of the most inventive and visionary voices in R. & B.—signed to the stalwart indie-rock label Merge Records in early 2021 and released the best album of her career. Musically, “Second Line” is indebted to Afro-Futurism, science fiction, hip-hop, house music, soul, New Orleans bounce, and electropop, just to start. Richard is adamant about the limitations and futility of genre. In fact, she resists restrictions of any sort: “I don’t need a genre / Fuck it / I am the genre,” she declares on the opening track. 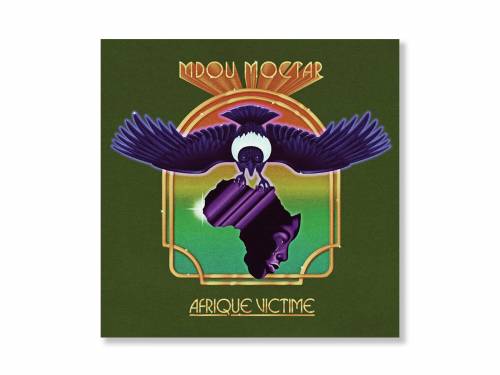 The virtuosic, self-taught Tuareg singer and guitarist Mdou Moctar specializes in assouf, or desert blues, which mixes the more melodic elements of American blues—the electric kind—with traditional African and Middle Eastern sounds. Moctar is an embodiment of the idea that truly dynamic music can’t (and shouldn’t) be contained by a studio or even a room—it needs to live in the air. If you want to catch his vibe, stay up very late and watch “Live at the Niger River,” a stunning set filmed at sunrise in the rural outskirts of Niamey. 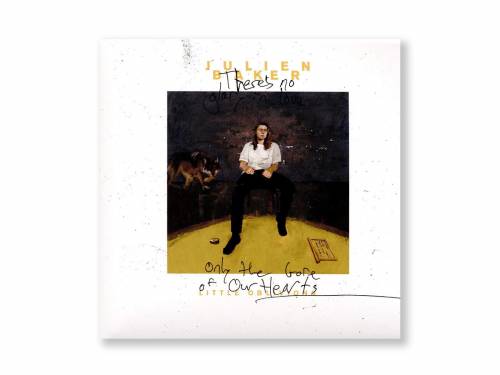 The pop star and actress Olivia Rodrigo had the biggest, most talked-about song of the year with her yearning début single, “drivers license,” but the singer and guitarist Julien Baker does lovesick-and-numb better than nearly anyone else. “Little Oblivions,” her third album, boldly explores ideas of addiction, self-sabotage, self-preservation, and unholy redemptions. 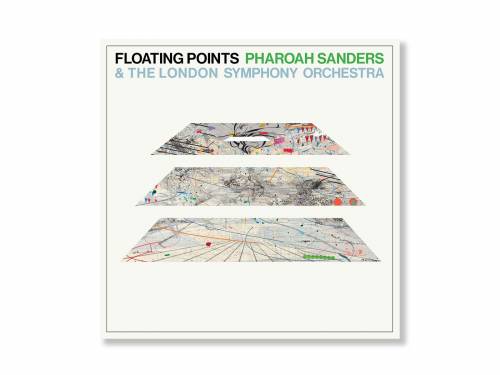 Written by Sam Shepherd, the British producer and composer who records as Floating Points, “Promises” is a single piece of music broken into nine movements, performed on strings, keyboards, and various electronic instruments, and anchored by Sanders’s warm, searching saxophone. “Promises” is instantly evocative and impossible to parse with any sort of accuracy—though it is often peaceful and meditative, I tend to feel the record in a transporting, overwhelming way. It’s ideal listening for nights when you’re keen to briefly leave the body behind. 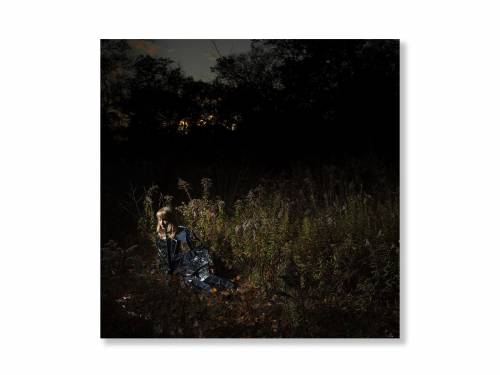 The Canadian singer and songwriter Tamara Lindeman’s shape-shifting avant-folk reaches a kind of apex on her fifth album, as she sings coolly about climate grief, love, lust, healing, and the upheaval of self-discovery. It’s an album of unanswerable questions, posed in Lindeman’s quiet, crackling voice: “How can I touch this softest petal, softest stem, softest leaf, bending green in my palm?” she wonders on “Atlantic.”