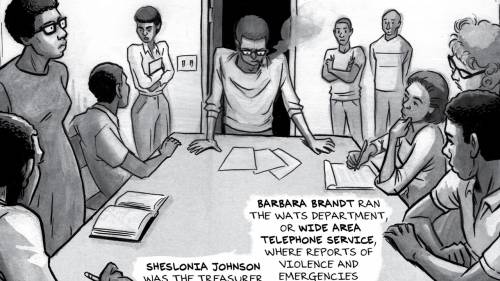 It’s not often that we get to hear from our heroes once they are gone. But a new book by John Lewis, to be published in August, offers an unusual chance to learn more from the tireless public servant, who was known for his calls to make “good trouble.” The new book, “Run,” follows the events of Lewis’s graphic-novel trilogy, “March,” which told the story of the early civil-rights movement and the March from Selma that Lewis led alongside Martin Luther King, Jr. “Run” chronicles Lewis’s ascent as a leader.

A team effort led by Lewis, with help from the writer Andrew Aydin and the artists L. Fury and Nate Powell, “Run” is an effort to distill the rich history of the civil-rights movement for a new generation. “The more research we did, the more stories we found in primary documents that we didn’t see in other books,” Aydin said. “The congressman would say we couldn’t sweep anything under the rug, that we had an obligation to tell the whole story, and so it just kept growing.” Powell described how “Run” is different in tone from the “March” series: “It’s so personal, certainly darker, and we were able to focus on Lewis’s transition from direct action into public service.”

Growing up in Alabama, Lewis read comics, including “Martin Luther King and the Montgomery Story,” a comic book about the Montgomery bus boycott, which was published in 1957 by a pacifist group called the Fellowship of Reconciliation. Aydin described how a large part of Lewis’s advocacy for the “March” trilogy involved travelling to schools to meet with students and read the stories with them. “As a direct result of that touch from Congressman Lewis, reading and speaking with students about this history, we were able to replicate, in some way, what Dr. King and Jim Lawson had done with ‘Martin Luther King and the Montgomery Story.’ These books are about teaching the next generation to understand their power, to embrace nonviolence, and to consider public service. We call it manufacturing lightning.”

This excerpt is drawn from “Run: Book One,” by John Lewis, Andrew Aydin, L. Fury, and Nate Powell, out in August from Abrams Comicarts. 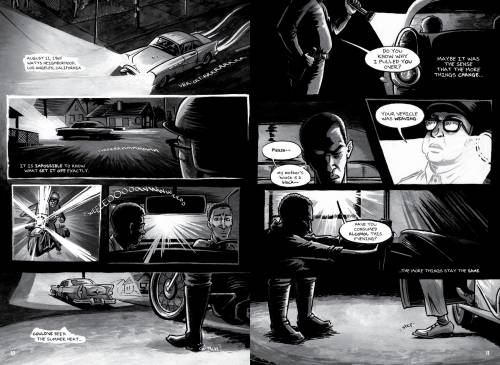 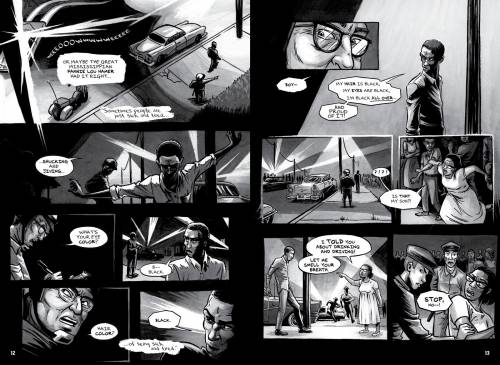 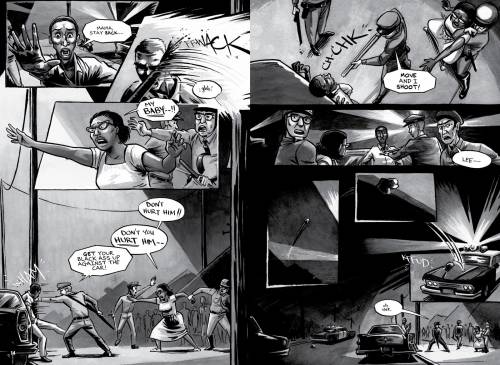 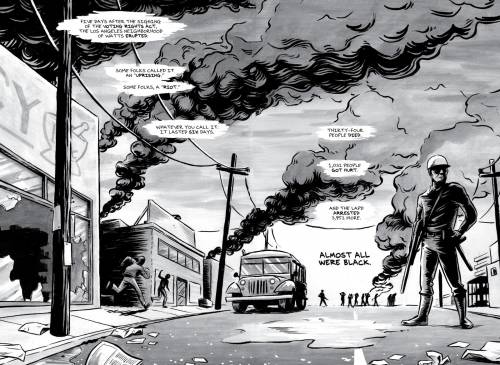 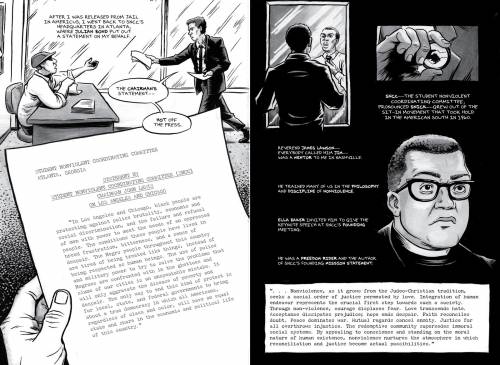 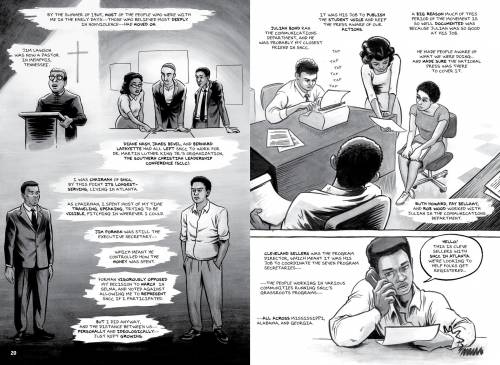 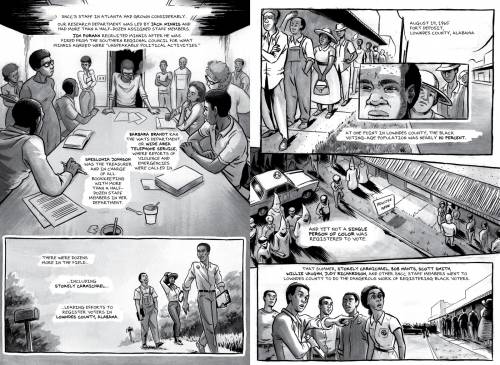 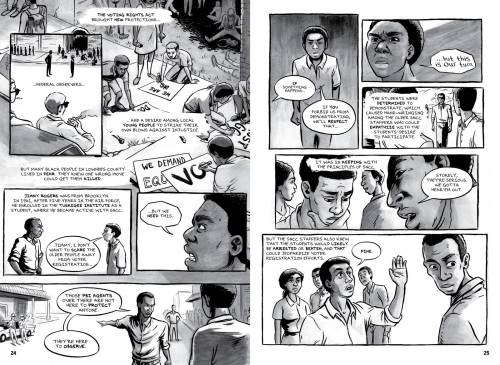 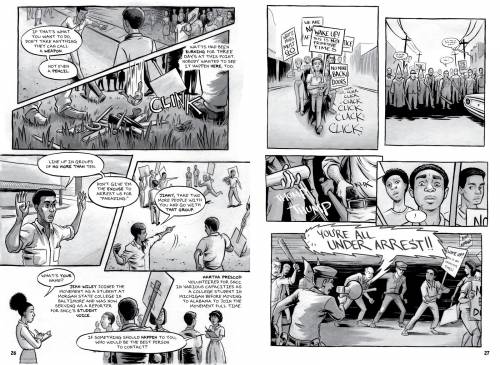 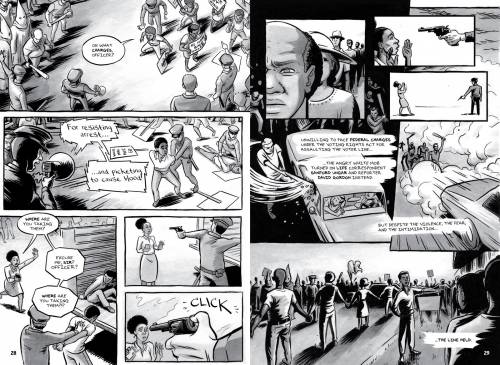 Previous : Cyprus appeals to UN Security Council over Varosha moves
Next : Girl, 18, dies after Benjamin Button disease left her with body of 144-year-old