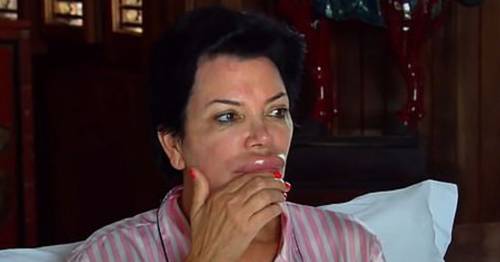 Keeping Up with the Kardashians matriarch Kris Jenner wanted to stop filming of the hit show after suffering an alarming allergic reaction.

Kris’ lips swelled dramatically due to a food allergy while the family were on a luxury break.

And after the final-ever episode of KUWTK aired last night, executive producer Farnaz Farjam revealed: “One of my most memorable moments was Kris Jenner's lip moment.

In an interview with streaming platform hayu, he added: “She didn't want to film because she had a swollen lip, but she understood that we were on a family vacation and that’s what was happening to her and she kind of just needed to roll with it, and she did.”

The season seven episode first aired in 2012 and was filmed while the Kardashian-Jenner clan enjoying a five-star vacation in the Dominican Republic.

But the break soon turned into a nightmare for mum Kris as the food allergy led to her lips ballooning in size.

“I'm a mess,” Kris complained in the episode. “My lip looks like a Who from Whoville”. 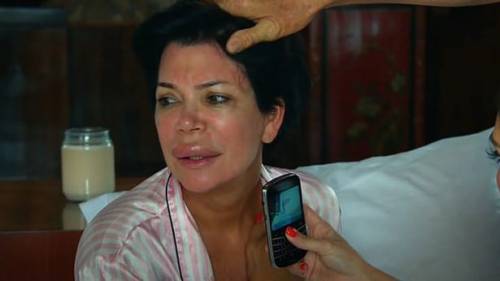 “Oh my god, it looks like your lip is gonna explode!” exclaimed daughter Kim Kardashian after being left shocked by her mother's swollen face for the first time.

“Is the Dominican Republican known for plastic surgery?” enquired Kim.

“Did you come here to really sneak in and get your lips done?” she joked.

UK fans can watch the final-ever episode of Keeping Up with the Kardashians today, available to stream the same time as the U.S. on hayu. 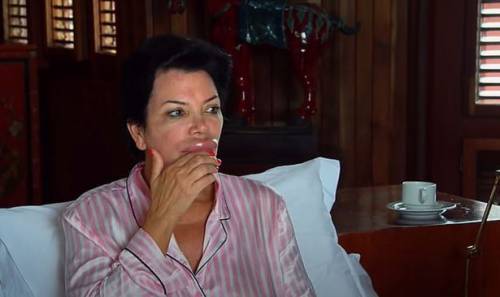 And while KUWTK is coming to an end after 20 seasons on air, the cast have sat down for a reunion special with Andy Cohen to discuss the series.

There is a special two-part reunion, entitled The Final Curtain, which premieres next Friday, 18 June, with the final instalment on Monday, 21 June.

The epic series ran for 20 seasons over 14 years and captured the imagination of millions of fans across the world. 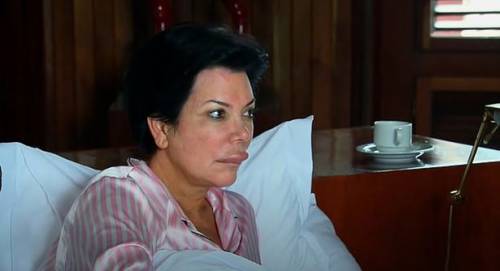 Kris' daughter Kim teased her mum about her inflamed lips

And the final emotional episode is full of tears, hugs and fireworks as the Kardashian-clan and their extended family bow out in style after a commendable run.

Ryan Seacrest, who co-created the now-legendary reality TV show and has been attached as an executive producer on and off since its inception way back in 2007, also paid tribute.

“After 14 years and 20 seasons of Keeping Up With The Kardashians, tonight we say goodbye to a show that left an indelible mark on reality tv and pop culture,” Ryan wrote in the emotional caption. 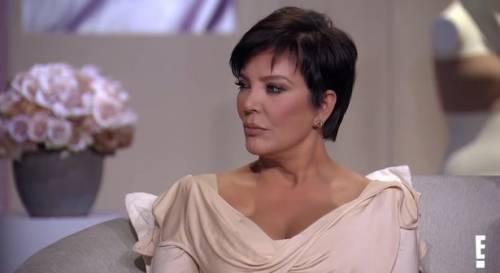 Kris starred in the KUWTK for 20 series across 14 years

“Thank you to the Kardashians and Jenners for allowing us to be a part of your family, through the ups and downs, and to our friends at Bunim Murray who were there to document these special moments.

Seacrest added: “Congrats on all the success and here’s to the next chapter!”