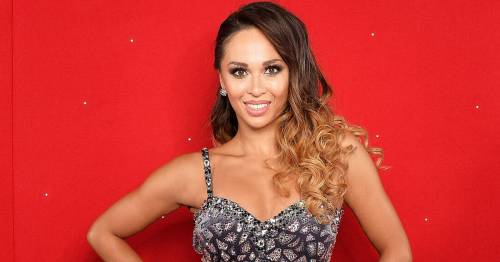 Strictly's Katya Jones has revealed how she was targeted by cruel body-shaming trolls when she went from a size six to a size eight over Christmas.

The 32-year-old professional dancer said she was branded "chunky" by nasty trolls on social media and explained that her "positive mental attitude" helped her overcome the comments.

"It’s like, 'I went from a size six to a size eight — and you’re calling me chunky?' 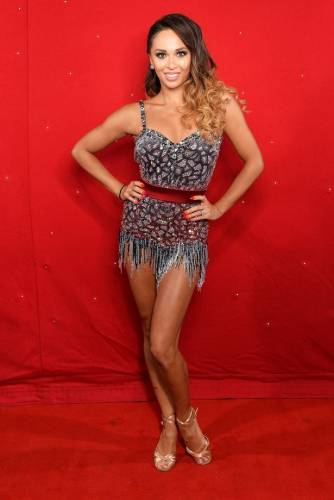 "Mentally it’s not an easy place to be. You’re expected to be that certain shape that represents a dancer," she added.

"I love Christmas. I love socialising. I had cake, it made me happy! I try to have a positive mental attitude. I tried to look inside.

"I try to do what is good for me. I know when I am fit and healthy, I am energised."

Elsewhere, Katya's Strictly celebrity partner Nicola Adams confessed she has no idea how she didn’t get struck down by Covid-19 when Katya caught the virus.

The 38-year-old athlete was partnered with 32-year-old dance professional on the 2020 series of the hit BBC show.

The ladies made Strictly history as the first same-sex couple to ever compete on the show – but their path to the Glitterball trophy came to an abrupt end after Katya tested positive for Covid.

The pair were forced to drop out of the contest in week three due to the health scare and because of Strictly’s strict approach to dealing with the virus.

Nicola and Katya spent hours per day together working up a sweat in the rehearsal room – but the Olympic star managed to avoid getting infected with the virus. 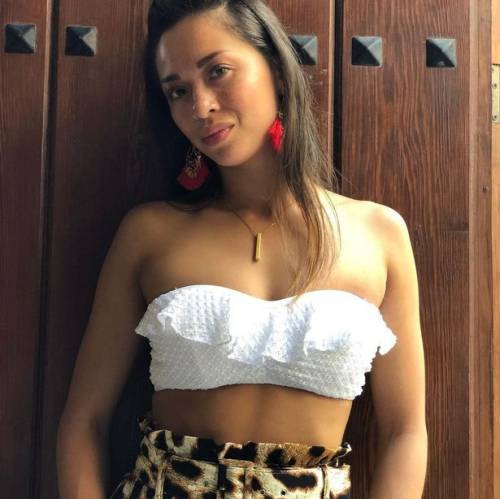 The slender dancer said the trolls branded her 'chunky' and explained her 'positive mental attitude' helped her overcome the abuse
(Image: Instagram)

She explained: “Katya got Covid and then that was it, we were out of the show.

"I was absolutely gutted. Being a fighter, I’d have preferred to have gone out on my shield, in a dance off.

"How I never caught the virus I have no idea." 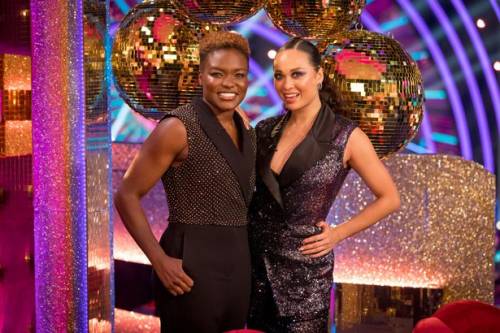 The boxing champ said she was devastated to get knocked out of the contest by the virus, but says she hopes to take part in another dance contest in the future.

She teased: "[It was] so sad. Who knows, maybe there’s another dance show I can do."

Meanwhile, the BBC revealed they would not uphold homophobic complaints submitted by Strictly viewers who complained over Nicola and Katya’s same-sex performances.

A ruling was made in March, while Nicola herself has hit out at the complaints, saying: “This is 2020. We have to move with the times.”

Previous : Vicky Pattison’s fans compare her to young Katie Price as she unveils dramatic curly hair
Next : Lauren Goodger says she will be forced to get another boob job after giving birth