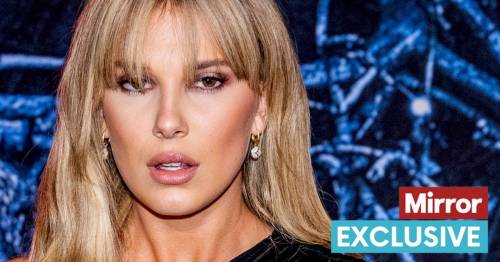 Brit star Millie Bobby Brown is gunning to move on from Stranger Things to a galaxy far, far away.

I can reveal the Star Wars fan has held secret talks with Disney executives – and could have a £12million payday.

Millie, 18, and her father and manager Robert are already friends with franchise boss Kathleen Kennedy.

The Stranger Things actress is taking home a million dollars an episode for the new series of the Netflix saga – but could get 15 times that for a Star Wars flick.

A source tells me: “Millie is on Disney’s radar for the new Star Wars projects.

“She’s had contact with Kathleen, who is aware of her desire to feature in a movie or play a central role in one of the new TV projects for Disney Plus.

The conversations are informal but there’s huge mutual respect there.

“The Disney executives know just how much of an icon she is already for the 10 to 30-year-old audience and what that brings in terms of appeal.

“She could easily take home $15m for a first film or series.

The star 'perfected her American accent by watching Disney'
(

“And she doesn’t need to audition – it’s more a case of how the director and her bond. She has the gravitas to hold down the lead for that universe.”

Millie has Stranger Things and Enola Holmes 2 commitments to finish, but has time in her schedule next year if things move quickly.

Kennedy is currently overseeing TV and film projects in the Star Wars universe for Disney.

Millie previously told how she perfected her American accent by watching the Disney channel.

May the force be with her.

Previous : Should you use cash or card on holiday explained – and how to avoid being ripped off
Next : ‘Workers can and should demand pay rise – profits drive up inflation, not wages’