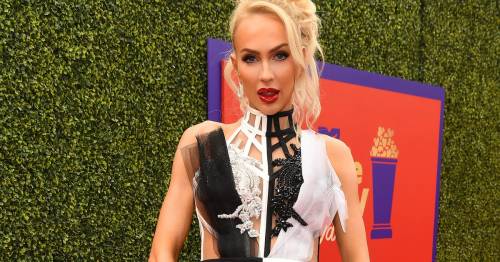 Selling Sunset star Christine Quinn, who became a mum for the first time last month, has opened up about her son's birth – revealing that she felt 'traumatised' after having to undergo an emergency C-section.

The reality TV star and her husband, entrepreneur Christian Richard welcomed their child, Christian Georges Dumontet into the world on 15 May – just 22 minutes after they arrived at the hospital in their Lamborghini.

Christine, who had been snapped on the MTV Movie & TV Awards red carpet just 48 hours earlier, has opened up about her speedy birth and how she was left “traumatised” by what happened whilst she was in hospital. 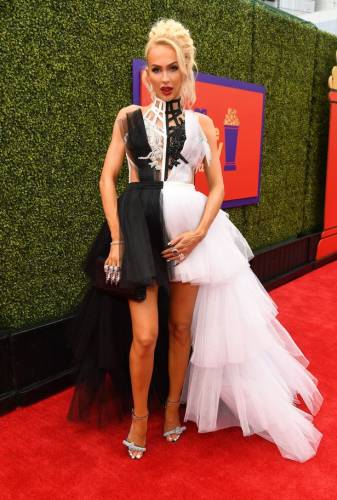 Speaking to new! magazine, the Netflix star revealed that the process has left her wary about going through it again with future children.

“I couldn’t get an epidural because I was already 9cm dilated.

"The baby had such a critical time period to get out and he was coming out sideways, and the umbilical cord was wrapped around him. It was scary.”

The mum-of-one added: “I was traumatised. Christian was trying to tell me what had happened and I was like, ‘Nope – I don’t want to hear it, tell me when I’m out of the hospital.’ It was too soon.”

Baby Christian wasn't due to arrive until the end of May but the Selling Sunset star found herself going into labour two weeks early.

Speaking with American celebrity magazine PEOPLE, the blonde star has previously discussed how her birthing plans changed upon realising her child was going. to make an early appearance.

"I had been cramping for two days and I didn't know; I really thought it was normal. Then my water broke, and we had to rush to the hospital," she told the American magazine. 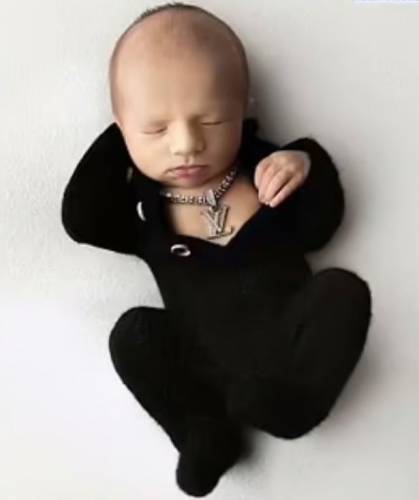 Baby Christian is the first child for the Selling Sunset star and her husband, also named Christian.

"I thought we had plenty of time — the nursery's a mess, there's boxes everywhere. We just threw things in the bag. I had everything all prepared in my mind mentally. I was like, 'Great, I'm going to bring candles, and I have this smudgeless sage spray and I'm going to bring that. I have all these outfits planned and we're going to be matching. It's going to be cute. It's going to be fantastic.' But it didn't really work out that way. I just had to leave my house, wrap the towel around my waist."

Christine also told new! that she wants more children, but admitted that it could be a while before it happens as she needs to feel comfortable getting pregnant again.

Previous : Sleeping three-month-old girl mauled to death by dog after animal went upstairs at 2am – World News
Next : Davinia Taylor was misdiagnosed and handed anti-depressants when she needed HRT