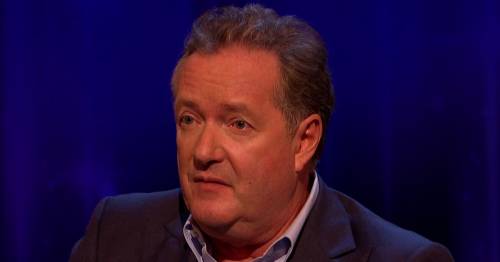 Piers Morgan issued a playful warning to BBC rival Dan Walker that he has been eyeing up Louise Minchin's job.

Louise quit BBC Breakfast after 20 years as she told viewers: "It is time I stopped setting my alarm for 03:40."

Outspoken Piers unleashed a fresh attack on his frenemy Dan as he urged him to "stop blubbing" over his co-star leaving the show.

Instead, the TV personality quipped he was a suitable replacement for the enviable BBC post.

Cheekily Piers said if he teamed up with Dan they would be the first same-sex male breakfast presenting team to please the "woke" brigade he so often protests against. 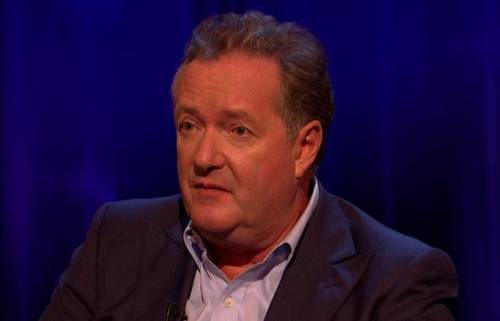 He wrote: "Stop blubbing Dan – I start Monday. BBC wanted the guy who beat you in the ratings, and the first same-sex male breakfast presenting team to appease the wokies."

The BBC journalist has yet to bite back at the latest blow.

Their latest clash was a direct response to Dan's emotional post about Louise leaving the show.

He wrote: "This feels like a break-up. What am I going to do without Louise?

"Thank you for all the lovely messages after an emotional morning on #BBCBreakfast – I’m sure Louise will get to read them all later. 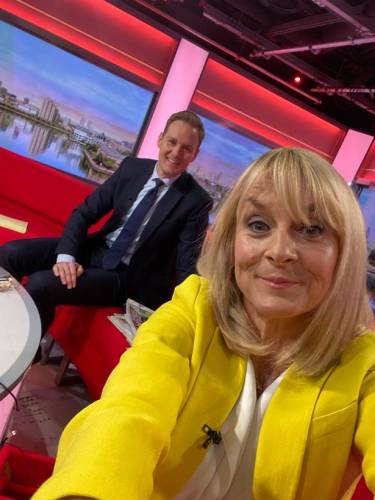 Louise quit BBC Breakfast after 20 years as she told viewers: "It is time I stopped setting my alarm for 03:40."
(Image: louiseminchin/Twitter)

"My life will be poorer without her on the sofa. She’s the best."

Louise first presented the BBC One morning show in 2001.

She became one of the leading presenters at the BBC in 2012.

Breaking the news to fans, she said: "Let me take a deep breath, everybody there is something I want to tell you about. It will be this year 20 years since I first presented this programme. 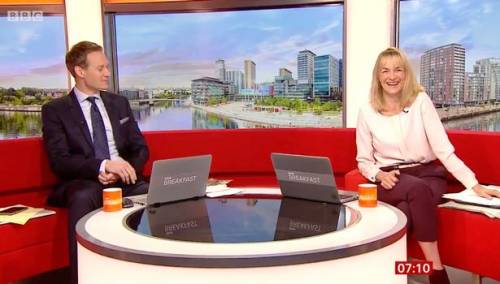 Naturally Piers seemingly had been eyeing up the BBC job after his sensational exit from Good Morning Britain
(Image: BBC)

"Since then I've felt part of a huge, enormous BBC Breakfast family which includes everyone who works here, everyone on the team and every one of you who watches the programme.

"I've loved being part of it but – there is a but – I've decided that is time that I stop setting my alarm for 3.40 – sometimes if I'm feeling really rebellious 3.46 in the morning – and I'm going to be leaving the programme."

Naturally Piers seemingly had been eyeing up the BBC job after his sensational exit from Good Morning Britain.

Piers and Dan have been playfully feuding for some time so it's unsurprising they have butted heads once again.

Most recently, Dan mocked Piers over his exit from Good Morning Britain and criticised his comments about Meghan Markle.

At the time, he wrote: "Sorry to hear the news about your departure from GMB @piersmorgan.

"If you'd like to come on the UK's number 1 breakfast show to talk about it… we could make some space for you in the morning."

Previous : Bank payments are changing for millions – new fraud rules and how it works explained
Next : Kerry Katona signs up to surrogacy agency run by UK’s first gay dads