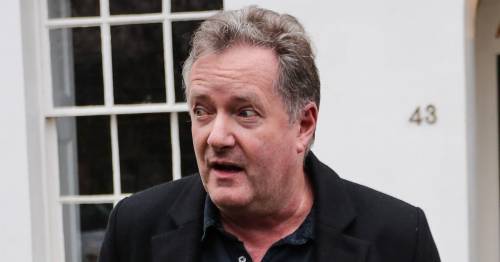 The broadcaster, 56, applauded Noel for "speaking his mind" after the Holy Mountain hitmaker shared his thoughts on the Duke of Sussex.

Piers first shared: "I've always thought @NoelGallagher had his finger on the pulse of the nation's thoughts..".

The Life Stories host followed up his first tweet with a second that praised Noel's no nonsense approach to the subject.

He added: "Brilliant interview… thank God there are still stars like @NoelGallagher who speak their mind, don’t care who gets ‘offended’ & never whine about how awful their pampered privileged lives are. More please." 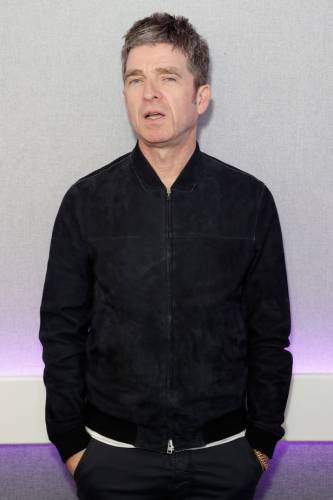 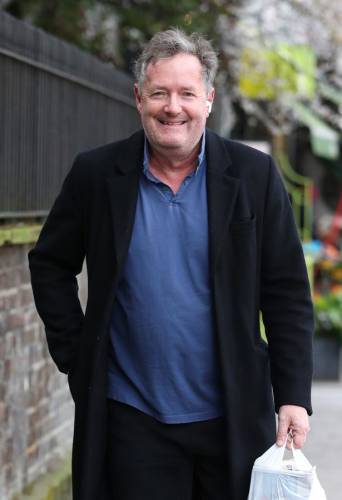 Piers isn't a fan of Harry

Piers praise for Noel comes after he said that he felt Prince William's pain about having a brother "shooting his f***ing mouth off."

The artist, who famously feuded with his brother Liam for years, appeared to sympathise with Prince Harry's older brother, calling the Duke's recent behavior 'unnecessary'.

As reported in The Sun, Noel suggested that he actually saw himself 'as the William' of his family.

Noel's remarks came after the Royal Family was criticised when Prince Harry openly spoke to Oprah Winfrey in multiple interviews about his experiences growing up.

"He’s got a f***ing younger brother shooting his f***ing mouth off with s*** that is just so unnecessary. I’d like to think I was always the William."

Noel, who has been producing music with his solo project High Flying Birds for the last ten years, also suggested that there was a deep fascination around the globe about Prince Harry.

He also revealed that he had been quizzed about the Duke of Sussex in previous interviews.

"Just don’t be f***ing dissing your family because there’s no need for it. This is what happens when you get involved with Americans. As simple as that."

The Wonderwall hitmaker's latest remarks came shortly after her was trolled on social media by his brother Liam.

Suggesting that the siblings are no closer to ending their bitter feud, Liam took aim at Noel on social media at the end of May.

At the time, Noel posted a short video of himself holding a sign which read: "Ask me anything about the last ten years" before screwing up the paper in the clip and throwing it to the camera. 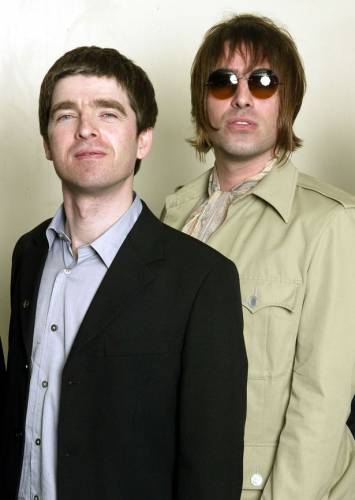 Noel and his brother Liam famously fell out which marked the end of Oasis
(Image: Getty Images)

Proving that there is no love lost, Liam typed: "Why you such a massive c***?"

Noel and his younger brother Liam have had major tensions ever since Oasis hit the big time in the 1990s. Their strained relationship came to a head when Noel threw in the towel and split up the iconic band in 2009.

Despite a 11-year hiatus, Oasis fans are still hopeful that the brothers might one day reunite.

Previous : Tommy Fury shares calorie-loaded post-fight diet as he reunites with Molly-Mae Hague
Next : Jamie Redknapp sinks a pint as he shares snap from babymoon with pregnant girlfriend