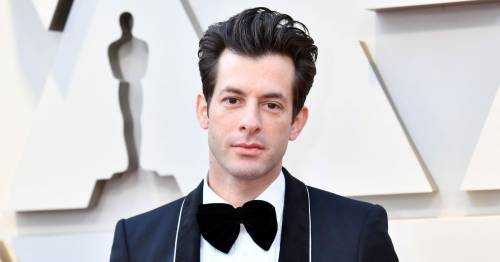 Mark Ronson has confirmed his engagement to Grace Gummer two weeks after the actress was spotted wearing a dazzling diamond band on her ring finger in London.

The Grammy-winning producer, 45, revealed he got down on bended knee in a new interview as he recalled his first kiss with Grace.

Speaking on a recent episode of his the FADER Uncovered podcast, the Oscar-winner told his guest Kevin Parker of Tame Impala: "I got engaged last weekend." 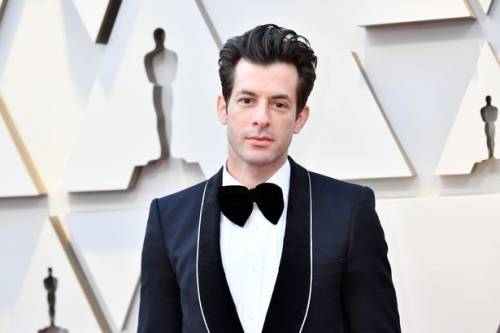 Mark has confirmed the happy news

"But no, it was forever, it will be etched. It's still my record."

It's not known when the interview was recorded but news of his podcast was first announced at the beginning of last month (May 5) and all the podcast's episodes seemed to have already been recorded by then.

Mark first sparked speculation he had got down on bended knee when he was pictured looking happier than ever with Grace as she flashed an eye-catching diamond on her ring finger at the end of last month.

In the shots, the daughter of Meryl Streep looked effortlessly chic for their outing in London in a beige coat, which she layered over a black turtleneck and high-waisted jeans.

Despite her stylish display, it was the 35-year-old's sparkling accessory on her ring finger that commanded attention.

The Dr Death actress' new bling appeared to include a radiant-cut diamond in the centre with two smaller triangle-cut diamonds on either side of the platinum band.

Earlier this year, it was first reported that Mark was dating Grace following his split from girlfriend Genevieve Gaunt in 2020.

The super-producer was first spotted having dinner with the Mr Robot star in New York last September. 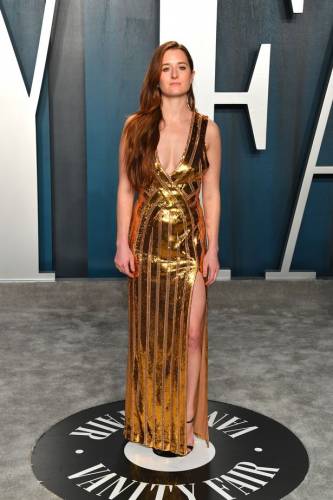 Mark Ronson, 45, confirmed his engagement to actress Grace Gummer, 35, in his new podcast 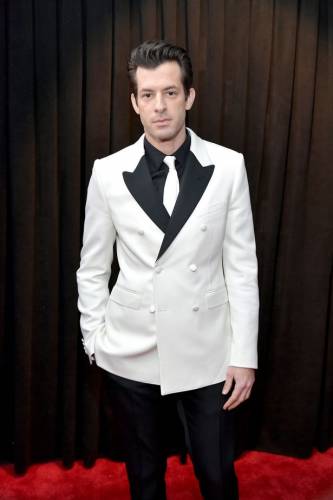 The Grammy-winning producer, 45, was first spotted with Grace in New York last September

A source told The Sun in March: "He is definitely dating Grace. Things have become romantic."

At the time, the publication suggested that their romance had been kept under wraps due lockdown restrictions in the UK where Mark is currently based.

The insider added: "Lockdown restrictions have made things more difficult, especially when he has been back in the UK, but they are seeing how it goes and are getting along."

The publication also reported that Mark met Grace's Oscar-winning mum Meryl and her sculptor Don Gummer, who both "seemed to really like him". 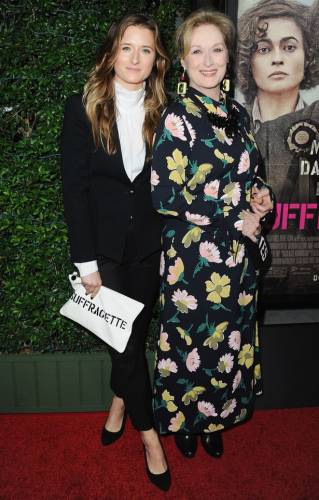 Mark split from his wife Josephine De La Baume in 2017. He previously dated Quincy Jones' daughter Rashida, and they became engaged in 2003 before parting ways a year later.

He also famously dated model Daisy Lowe for six months back in 2008.

There was a 13-year age-gap between the pair – Daisy was 19 and Mark was 32 – but the romance didn't last and they went their separate ways.