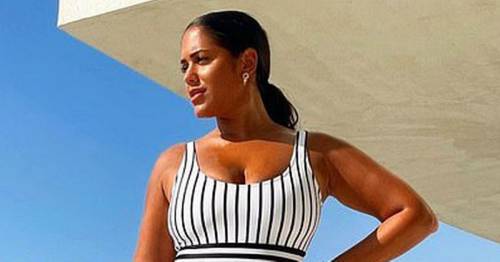 Malin Andersson has opened up about how starring in Love Island destroyed her self-esteem.

The 28-year-old reality star said that she was "dying inside" while on the ITV2 dating show – and that it drove her to have plastic surgery.

She said that the trolling she had when the show was on led her to get liposuction and a breast uplift in Turkey.

Speaking on Lookfantastic's new YouTube channel series, Fearless, Malin said that behind-the-scenes on Love Island, the atmosphere was a lot darker than portrayed.

Malin said that she had battled an eating disorder before she headed out to the infamous villa for the second season in 201. 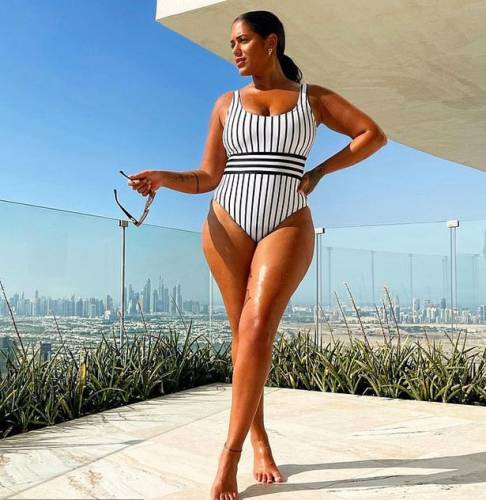 Malin has travelled to Dubai to focus on her own well being at this difficult time of year
(Image: Malin Andersson/Instagram)

Speaking about her experience on the show, Malin said: "It was overwhelming when I saw the trolling about my appearance.

"That added fuel to the fire and when I came out I thought, 'right I've got to change my whole f***ing appearance, I need to get this done and that done.' 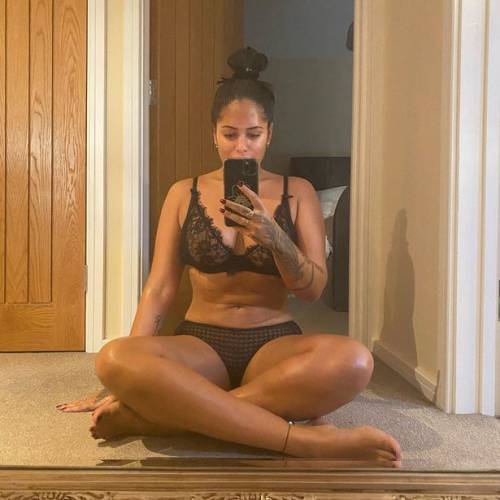 Malin Andersson has said that her self-esteem dropped after Love Island
(Image: Instagram)

Malin continued: "Even though you put on a brave face and you're on social media trying to pretend you're living the high life, actually you're dying inside.

"I booked myself into Turkey and went for a bit of lipo and a breast lift.

"But having that done didn't solve anything that was going on in my head. It's just a band aid."

Malin said that the year after her appearance on Love Island was months of mayhem as she struggled to keep her life under control. 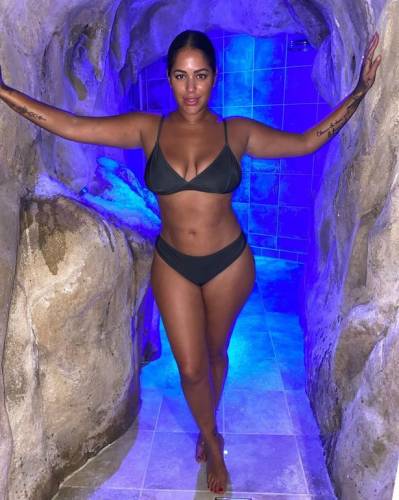 During that time, her mum received the terrible news that her breast cancer had returned and had now spread to her stomach.

Malin continued: "I was in the party scene, still trying to get papped. It was so f***ing embarrassing, I had no real job – I was just promoting bull**** products trying to get dough.

"Everyone thinks you're living the high life, but you're suffering. I was suffering, still living at home with my mum who was ill.

"I was such a lost little soul. I didn't know what I was doing with my life. I fell into a really dark place, the lowest I'd been to be fair."

Her mum died in November 2017, as she lost her battle with cancer aged 65.

There has been more heartbreak for Malin in January 2019, as her four-week-old daughter Consy, named in honour of her late mum, passed away after being born seven weeks premature.

The YouTube video gained a lot of respect from those who watched it, with one user commenting: "So powerful, thank you Malin for sharing this story."

Another added: "Such a strong and inspirational woman."