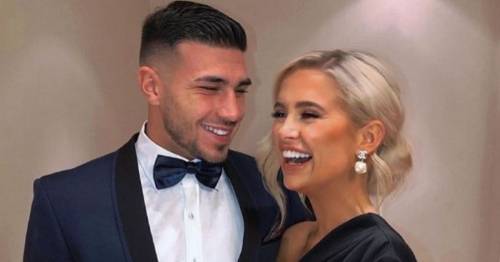 Molly-Mae Hague has sent her followers into a spin with hopes that she has secretly got engaged to her boyfriend Tommy Fury.

The 22-year-old former Love Islander has stoked the rumour mill in recent weeks with a number of moments on social media in which she has hinted that her and Tommy are going to get married.

Her latest pic has done nothing to dampen the speculation as she debuted what looks to be a bridal hairstyle.

Taking to her Instagram Story, Molly-Mae posted a short clip of what she described as her "dreamiest" style so far, as her blonde hair is done up into a smooth bun. 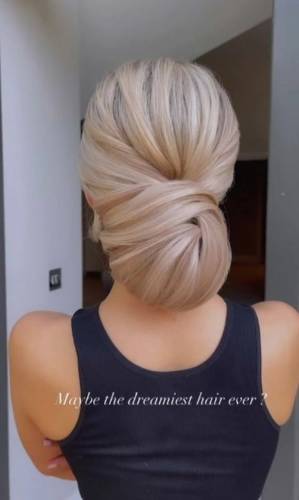 She captioned it: "Maybe the dreamiest hair ever?"

After her gorgeous makeover, Molly-Mae later posted a cute pic of her and Tommy, writing with it: "Date night"

She added a white love-heart, as she continued to hint that their relationship had moved to the next level.

There has been a number of times in the past week that Molly-Mae has dropped teasers about an engagement, before claiming that she was only messing with her fans. 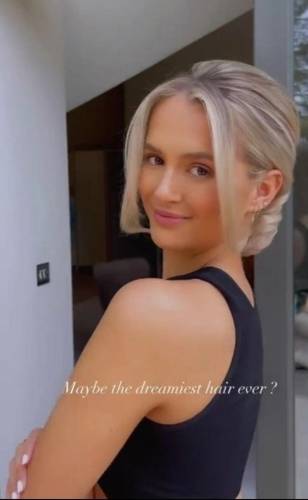 On TikTok last week, she called Tommy her "husband" as she held his hand with the audio over the video saying: "Give your husband your hand and see what he does with it."

As Tommy grabs her hand, the audio continues: "Took it STRAIGHT away."

Molly-Mae then looks into the camera and says: "Tee-hee."

The mention of "husband" certainly got fans scrambling for a keyboard to question what they have just heard. 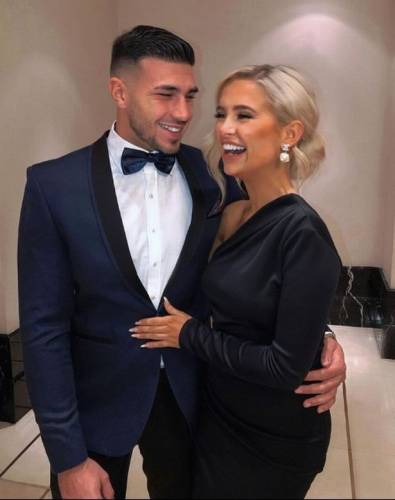 They were left disappointed though when the reality star later revealed that she had just jumped on the latest TikTok trend, when she posted: "Only messing friends we aren’t married yet."

After Tommy was then snapped wearing what looked like a ring on his finger, Molly-Mae once again denied there was anything in it.

During a live Q&A, she told fans: "Like, do you guys really think we'll announce to you that we're engaged by a sneaky picture of Tommy wearing a ring?

Is it a case of 'the lady doth protest too much'? No doubt it will be revealed sometime soon.