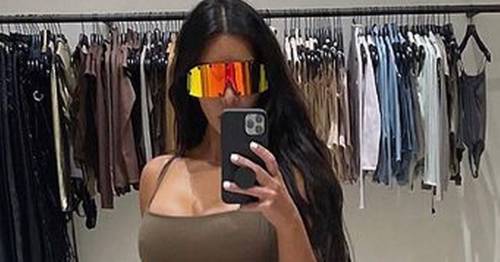 Kim Kardashian didn't appear to be letting recent reports concerning her estranged husband and Irina Shayk get her down as she posed for a knock-out selfie, which left very little to the imagination.

Looking fierce in a jungle-green bodysuit, maroon split-skirt and eye-catching sunglasses, Kim nonchalantly held a tiny bag as she posed up a storm in her walk-in wardrobe.

The stunning shot was met with a wealth of approval on Instagram with the businesswoman's youngest sister Kylie replying to the post with a love emoji.

Kim posted the snap amid reports her soon to be ex-husband Kanye West has been spotted enjoying a stroll alongside Russian Irina Shayk in Provence, France. 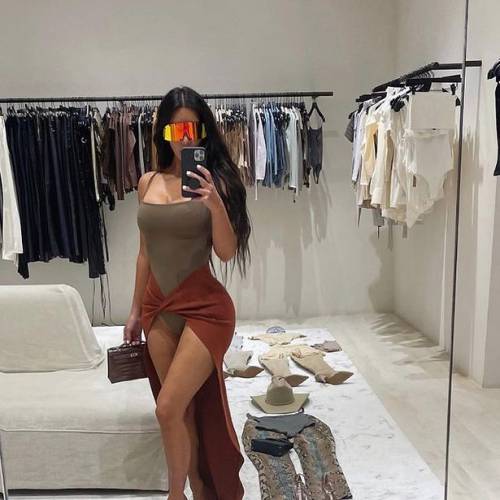 The pair appeared deep in conversation as they did some sightseeing together, fuelling rumours that they are in fact dating.

The 44-year-old rapper, who celebrated his birthday yesterday, is believed to be staying at the luxury Villa La Coste boutique hotel in the lavish southern region of Provence.

Irina, who has known the rapper for over a decade, is also reportedly staying at the same location and was spotted deep in conversation with the Yeezy star.

The latest snaps come amid mounting rumours that the famous duo has started dating following Kanye's split from his wife of six years.

In the latest images obtained by the Mail Online, Kanye donned a black T-shirt and trousers as he walked alongside Bradley Cooper's ex Irina. 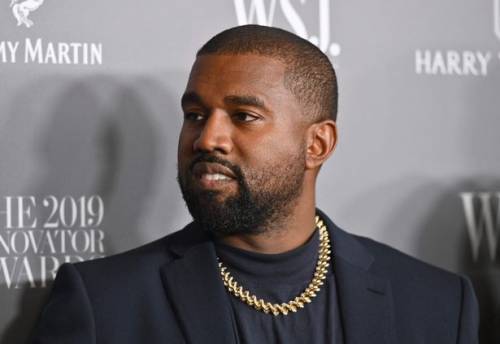 Kanye is rumoured to be dating Russian model Irina Shayk

Kim, meanwhile said that she loves Kanye 'for life' as she penned a sweet message to mark his birthday.

The Keeping Up With The Kardashians star, who filed for divorce from Kanye earlier this year, shared an adorable family snap alongside a cute message to her soon-to-be-ex-husband.

In an Instagram post, which she shared with her 227 million followers, the reality star unveiled a cute throwback snap taken of their family on a private jet. 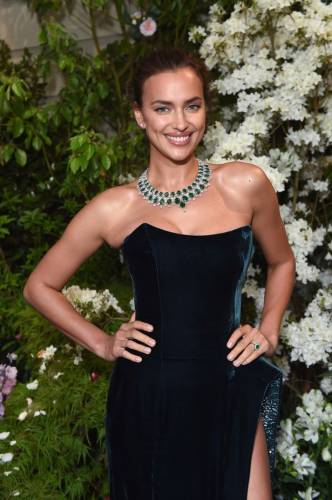 Irina has known Kanye for years since appearing in his music video
(Image: Getty Images)

In the image, Kim cuddled her kids Saint and North as Kanye sat with baby Chicago on his lap. The rapper also appears to gaze lovingly at his family as he cast a huge grin for the snap.

Alongside the photo Kim wrote: "Happy Birthday Love U for Life!" 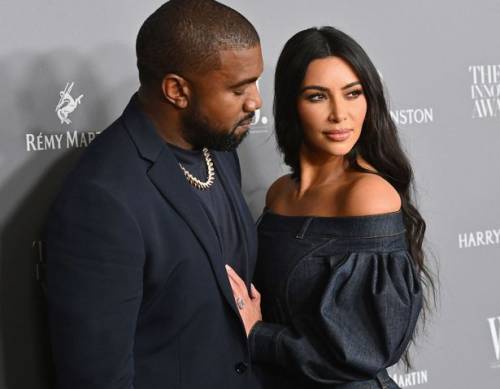 The mum-of-four is said to be inundated with offers from starry-eyed suitors, including royalty, A-list actors and billionaires since announcing her split from the Gold Digger rapper.

Last month she linked to London-based property billionaire Jamie Reuben, after she was papped attending his birthday party in Beverly Hills.

The British businessman, 34, is said to be friends with the likes of Princess Beatrice and was once named "one of London's most mysterious bachelors" by Tatler magazine.