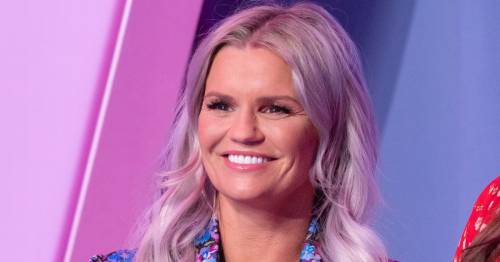 Kerry Katona has revealed she's signed up to the surrogacy agency run by the UK's first gay dads in a bid to become a mother for the sixth time.

The former Atomic Kitten star is engaged to Ryan Mahoney, 32, and has previously spoken about her plan to add another to her brood – but with the help of a surrogate following her traumatic birth delivering daughter Dylan-Jorge.

Writing in her new! magazine column, the TV star shared: "I'm having a call with a surrogacy company because I want to find out what are the next steps are.

"I have a few questions, like whether I need to extract my eggs and how old I can be. It's Tony and Barrie Drewitt-Barlow's company, who were the first gay men in the UK to father children through surrogacy.

"I'm not getting any younger and I don't want to be a mum in my sixties taking her kid to school. So once I know all the steps I have to take, it will give me a good 20 years to be with my child. It's exciting. I'll know a bit more next week!" 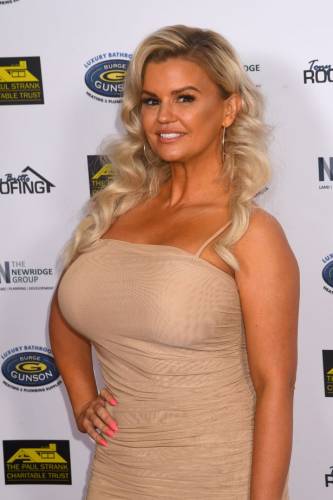 Tony and Barrie Drewitt-Barlow have become ambassadors for the surrogacy industry in recent years, setting up their own business to help aspiring parents after becoming the country's first same-sex couple to welcome children via a surrogate.

They made history back in 1999 by fathering twins Saffron and Aspen, now 22, who were carried by a woman in California.

The couple went on to three more kids, son Orlando, 17, and twin boys Dallas and Jasper, 10, before splitting in 2019. They both live in Florida with their kids. 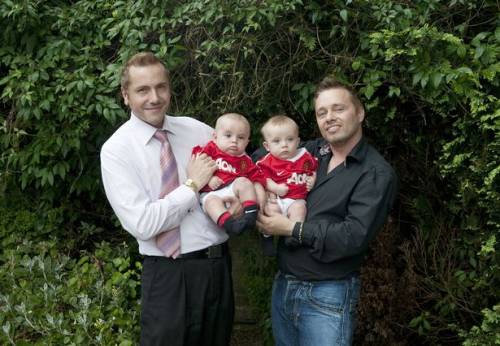 Last month, Kerry revealed her dream of having baby number six with her fiancé via surrogacy despite the traumatic birth of her fifth child Dylan-Jorge, which she said almost killed her.

The TV star, who has been married three times, said she had “given up on love” before meeting Ryan on dating app Bumble three years ago.

Now, 40-year-old Kerry is feeling broody again – and says they are considering surrogacy.

She said: “I am going to get my eggs frozen because I would like Ryan to have a child but I couldn’t ­physically carry it. So we are looking into surrogacy but we’re in no rush.”

The singer previously admitted she wouldn’t want to give birth again after “nearly dying” in labour with her youngest child, Dylan-Jorge.

Kerry said of the idea of putting herself through another traumatic birth: “Why put myself through that when I could go through surrogacy?” 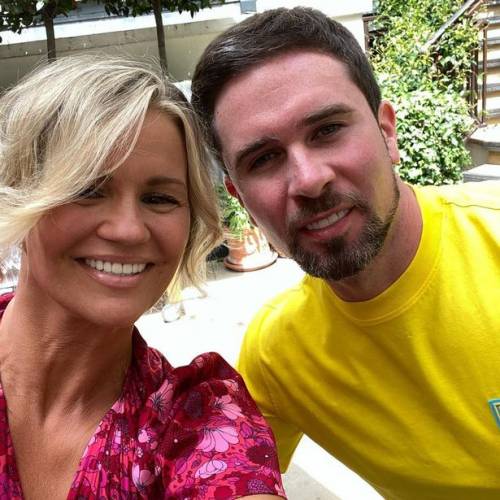 Kerry Katona is engaged to fiancé Ryan Mahony, 32, after they met three years ago on Bumble
(Image: kerrykatona / instagram)

Kerry, who spoke as she showed off a trim figure after using weight loss supplements, also has Molly-Marie, 19, and Lilly-Sue, 18, from her first marriage to Westlife star Brian McFadden, plus Heidi, 14, and Maxwell, 13, from her second marriage to cabbie Mark Croft.

She is now loved-up with Ryan and while she has joked that they do “quarrel”, she insists that they are “best mates”.

But when asked by fans on Instagram Live where they were getting married, Kerry replied: “There’s no wedding plans, we’ve not organised anything.”

The I’m A Celebrity winner also revealed it can be tough keeping her children in check, admitting they are “very spoilt”.

“Not so much Molly and Lilly but the other three,” she explained. 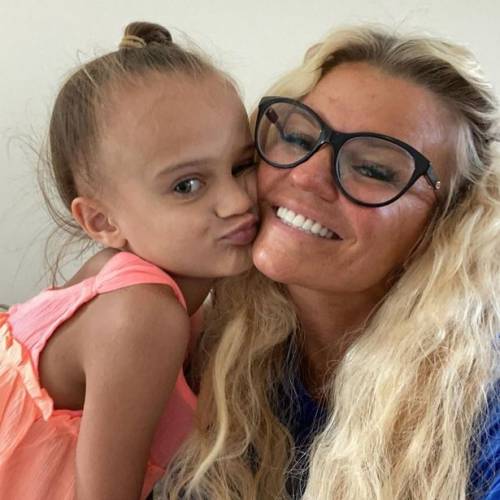 “I bought our Heidi the new iPad with a pen for her birthday and I was away working and she texted me, ‘Mum, can I have a new pen? The dog chewed it.’ I was like, ‘No.’

“But the fact she thought that was OK just to do that shows I’ve gone too far with them. They want for nothing and that’s my own fault. I’ve got nobody to blame but myself. But they’re loved.”