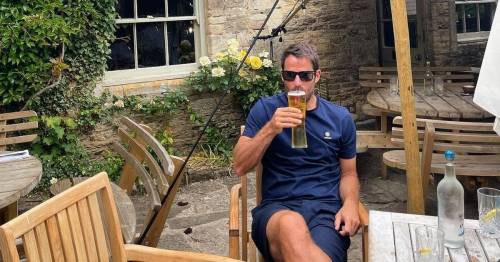 Jamie Redknapp appeared to be making the most of the glorious weather as he sipped on a pint of lager while enjoying a trip to the Costwolds.

The 47-year-old former footballer, who is set to become a dad again later this year, revealed that he had a 'delightful' visit for a gorgeous rustic pub called the Victoria.

It appears that Jamie was also joined by his pregnant girlfriend Frida, who also shared a snap on social media of the stunning Cotswolds countryside.

Their country getaway came shortly after it was revealed that the lovebirds are expecting their first child together. 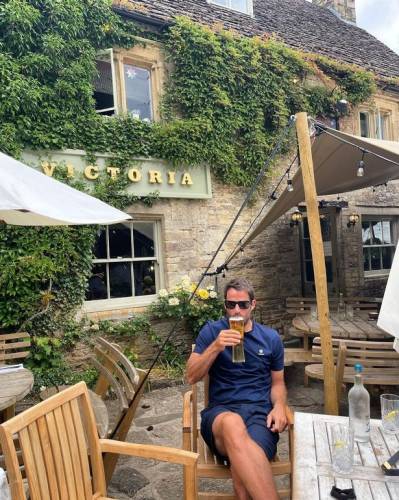 Jamie Redknapp enjoyed a nice cold beer as he stopped off at a country pub
(Image: Instagram) 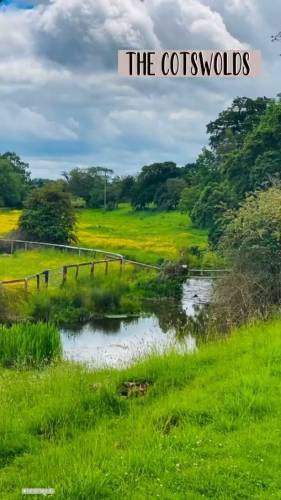 In Jamie's latest snap, the sports star donned a pair of dark shades as well as a navy top and shorts. He carefully sipped on the pint of Peroni while sitting on the wooden outdoor seating.

"Beautiful stay at the @thyme.england Popped into a delightful pub called the Victoria for a peroni . Well worth a visit . @sandbanks," Jamie explained.

Jamie's pregnant girlfriend, Frida Andersson, later shared a snap of the luscious green fields as they enjoyed their mini-break.

The couple's babymoon comes just weeks after they confirmed that they were expecting a baby together later this year.

Jamie and Frida have been dating for over 18 months after they were reportedly introduced through mutual friends. 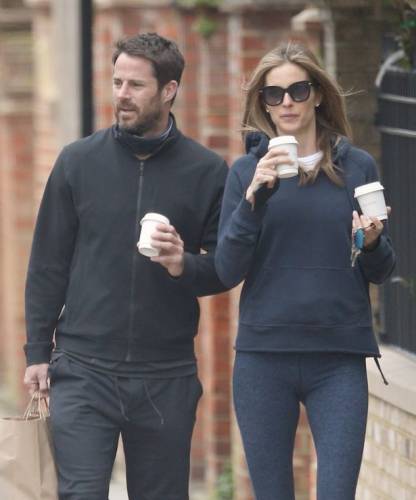 It was revealed last month that Jamie is expecting his first child with girlfriend Frida Andersson-Lourie
(Image: SplashNews.com) 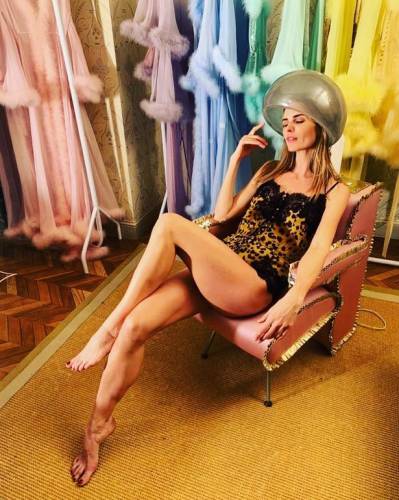 Frida already has four sons with her ex-husband
(Image: Instagram)

It is the most serious relationship that Jamie has been involved in since the divorce from his ex-wife Louise Redknapp was finalised in 2018. Since then, the former couple have co-parented their sons amid the reportedly amicable split.

Jamie had been married to Eternal songstress Louise for 19 years and the showbiz world was left stunned when they announced they were to go their separate ways.

Their split came after Louise appeared on Strictly Come Dancing on which she found a new lease of confidence amid plans to return to the stage after the show.

It has been claimed that Louise actually found out through family and Jamie didn't tell her directly about his baby joy.

"Louise was knocked sideways by the news. Jamie didn't tell her directly, she found out through family," a source told OK! magazine.