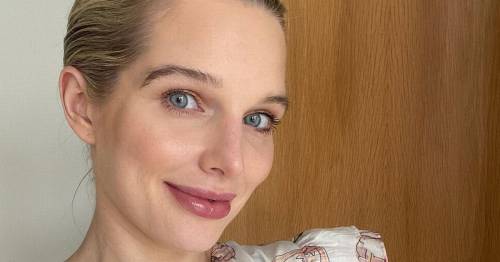 Helen Flanagan has fuelled rumours that she has secretly married fiancé Scott Sinclair after she called him her "hubby" on social media.

The 30-year-old former Coronation Street actress had seen plans to marry her footballer partner delayed by the coronavirus pandemic.

Fans of the soap star are now speculating that the couple have tied the knot in secret after Helen referred to Scott as her "hubby" twice on her Instagram Story.

They were enjoying some time out shopping with Helen posting a cute mirror selfie of the pair in which she is seen cuddling up to Scott in a lift.

With baby Charlie's pram in front of them, Helen captioned the pic with a flashing gif, which read "hubby". 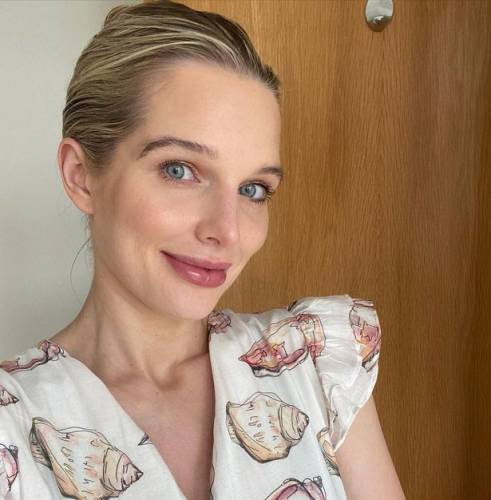 Helen Flanagan has referred to Scott Sinclair as her "hubby" on social media
(Image: hjgflanagan/Instagram)

She later added the same gif to another post, in which Helen posted a selfie which captured Scott walking into the room behind her.

The actress has long planned to marry Scott with the pair hoping to walk down the aisle in 2020.

She has since teased that they will do so this year, with lockdown restrictions hoping to be lifted on June 21.

Helen has said previously: "We've been a couple since we were 19, so we're ready to get married.

"Although, we've got children and have been together for so long, so we already feel like we're married.

"We were going to get married this year and my little sister is getting married next summer, so maybe next year for us too." 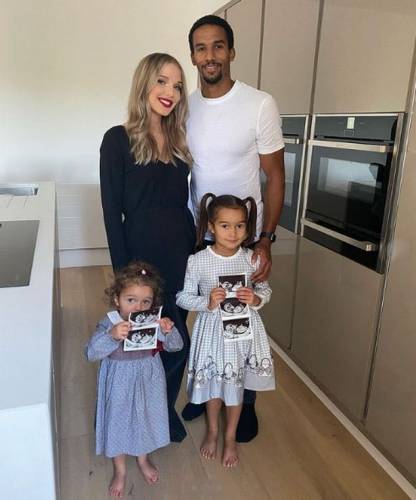 The couple are already proud parents to daughters Matilda, three, and one-year-old Delilah

The happy couple welcomed their third child, son Charlie, back in March – with the pair also having five-year-old Matilda, and two-year-old Delilah.

Clad in a bikini, she posed for a lovely snap alongside her daughters in matching swimming suits.

Helen looked sensational in the pink bikini with her mini-me daughters either side. 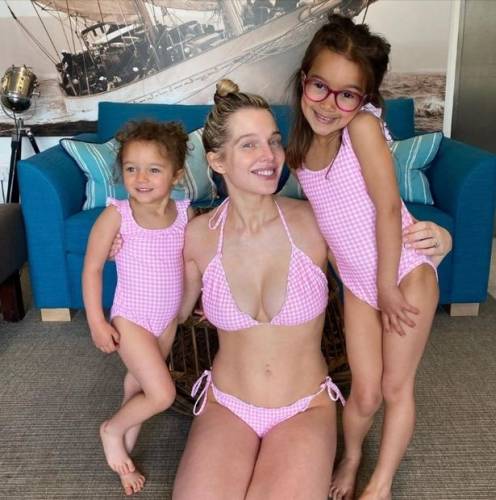 While she was flooded with plenty of praise, there was also jealous trolling about how Helen was making other mums feel bad about their post-baby bodies — something the actress had never set out to do.

Apparently Helen felt "hurt" reading the cruel comments on her social media page, especially as the photograph had captured such a happy moment with her daughters.