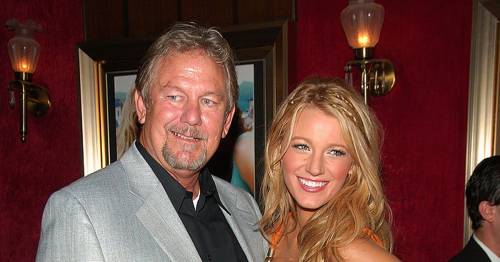 Ernie Lively dead: Actor and father of Blake Lively dies at the age of 74

Actor Ernie Lively has died at the age of 74 after suffering cardiac complications his family has announced.

The actor passed away in Los Angeles surrounded by his wife and all of his children, according to The Hollywood Reporter.

Five of Ernie's children, including Blake Lively, followed him into acting.

Blake has been the star in shows such as Gossip Girl and movies including The Shallows.

Ernie's 50-year career saw him feature in movies such as Passenger 57, The Dukes of Hazzard and Turner & Hooch.

He is arguably best known for his role as the father of his daughter Blake's character in the two Sisterhood of the Traveling Pants films.

He was also credited with roles in hit movies, including Shock, Air America, Showdown in Little Tokya and Mulholland Falls.

His TV career included roles in series such as The X-Files, Seinfeld, Murder, She Wrote and The West Wing. 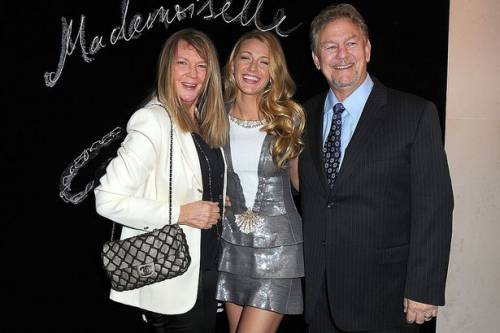 He was born Ernest Brown Jr. in Baltimore and was an English professor.

He had also served as a lieutenant during the Vietnam war before turning to acting.

Throughout his acting career, Ernie had also been a mentor for a number of young actors and was well respected in the field.

In addition to Blake Lively – who is married to The Hitman's Bodyguard actor Ryan Reynolds – Ernie had four other children.

His sons Jason and Eric, and daughters Robyn and Lori all built their own acting careers too.

Jason starred in National Lampoon's European Vacation, while Eric had a role in American Pie and The Butterfly Effect 2. 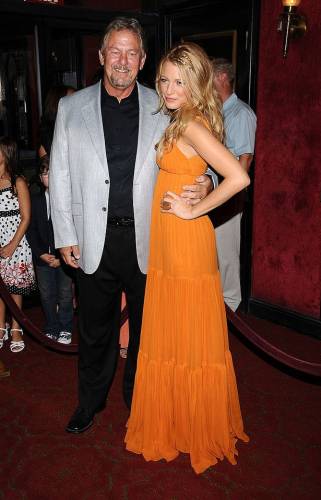 Ernie Lively and Blake Lively at the premiere of The Sisterhood of the Traveling Pants 2
(Image: WireImage)

In 2013, Ernie made medical history when he became the first patient to undergo a unique heart procedure that involves injecting a patient’s own stem cells into the organ as a way to fix damaged muscle and arteries.

He had previously had a heart attack in 2003 but said after the procedure he hadn't "felt this good in years".

As well as his kids, Ernie is survived by wife Elaine, whom he married in 1979, his sister Judith, and his nine grandchildren.