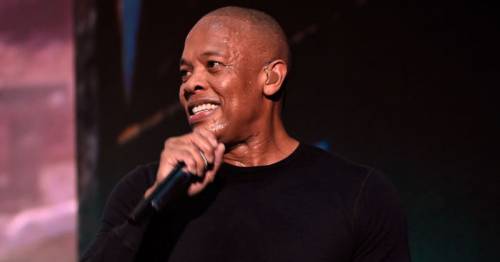 Dr. Dre's love life has been in the spotlight recently amid his high profile divorce from Nicole Young.

But now the couple are officially single after a judge signed off on their split.

However, their court battle will still rage on as the former lovers are now set to battle about the validity of their prenup and how their assets – including multi-million dollar property – will be divvied up.

Nicole, 51, is convinced that the prenup is invalid, and she is also claiming that the music mogul agreed it wouldn't be enforced, whilst he has insisted the contract is valid and needs to be actioned, according to TMZ. 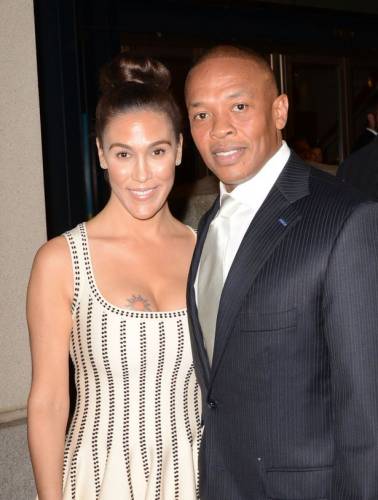 Dr. Dre and Nicole Young in happier times … the couple are now in the midst of a messy divorce battle

Back in February, Dr. Dre had requested a five day trial about the prenuptial agreement and its validity.

The 56-year-old.musician made the plea after Nicole claimed he had tore the contract up multiple times as he regretted "pressuring" her to sign on the dotted line.

Dre's lawyer Laura Wasser had asked for the trial to commence to allow the court to take a final decision about the document, and therefore allow them to move on from the contentious issue. 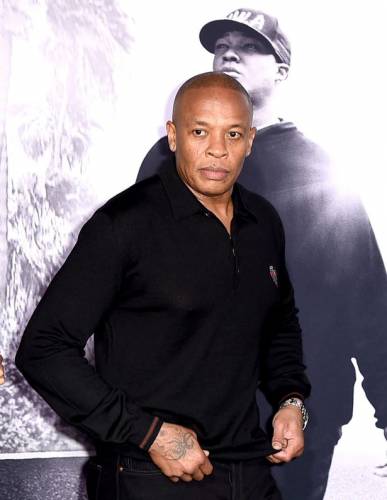 Dr. Dre has been paying spousal support for Nicole for months

It follows a recent request from Nicole for Dr. Dre to pay her over $2 million a month in spousal support as well as $5 million in fees for her attorney.

However, Los Angeles Judge Michael Powell decided that he should pay Nicole's lawyers $500,000 within the next 10 days, whilst her spousal support claims will be heard at a court next month.

"Pending the next hearing dates on this matter, the Court grants only $500,000 in attorney's fees to petitioner's (Nicole's) counsel … Fees are to be paid to petitioner's counsel, no later than May 7," the judge wrote at the time. 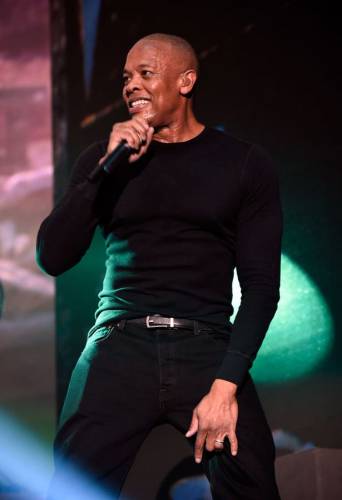 The former couple are still fighting about their prenup

At the April hearing, Dr. Dre also agreed he would pay Nicole's monthly expenses for her as well as continue to support her by paying the mortgage on the home she lives in in Malibu.

He drew the line at paying her security costs.

And in another disagreement between the pair, Dr. Dre was keen to sort out the divorce through a private judge so it is kept out of the spotlight but Nicole rejected the idea and wanted to continue with the usual court trial.