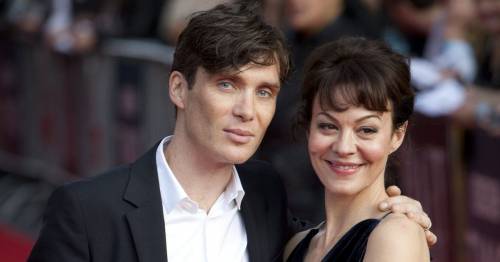 Helen, who played Aunt Polly on the drama, passed away in April of cancer aged 52.

Production wrapped on the show last month, and speaking to Today FM about the atmosphere on set, Cillian said: "“It’s desperately sad… for all of us and everyone that knew her and was close to her and all her fans.

“She was like the matriarch of Peaky Blinders, and I think my closest colleague on the show.”

It isn't clear whether or not Helen had filmed scenes for the sixth season before she passed away. 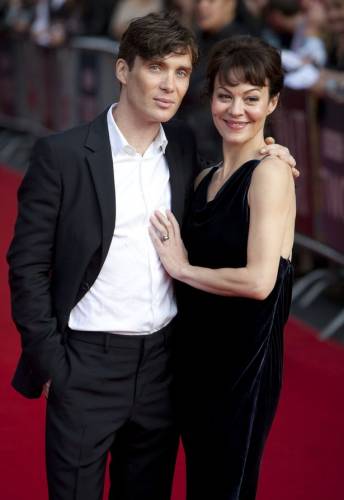 The co-stars together on the red carpet in 2014
(Image: SWNS)

“She was without doubt one of the best actors I’ve ever had the pleasure of working with," he added. "But on top of that just an extraordinary human being.

“So it’s really really sad. And we’re all still dealing with it like everybody else, and we really miss her.”

Cillian payed Aunt Polly's nephew Tommy Shelby on the show, and the duo have worked together across five seasons, since the drama first aired in 2013.

Peaky Blinders is a period drama set in Birmingham after the First World War and follows the lives of the Shelby family, who are embroiled in crime. 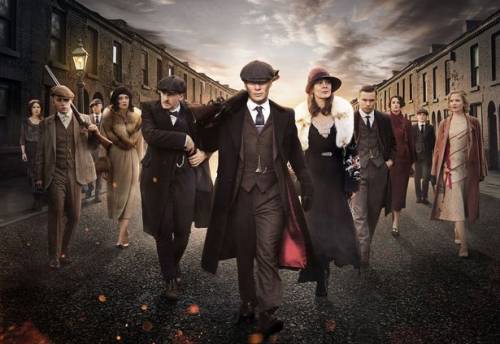 It's inspired by a real youth crime gang that operated around the turn of last century, although the actual storylines themselves are fictional.

Cillian has spoken before about the affect the actor had on him.

He told The Guardian earlier this year that he was in "awe" of her on set.

"I was kind of in awe about how she lived her life," he said. "The way she balanced her work and her family so beautifully.” 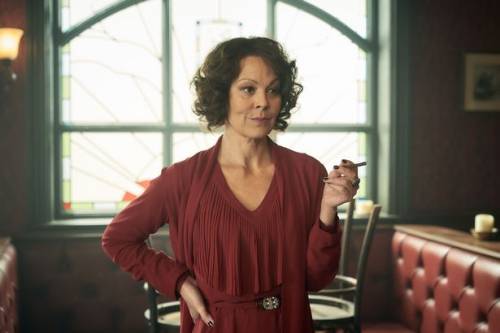 "Any material, any scene… she made it special. She could do power and vulnerability, one after the other."

Peaky Blinders producers recently honoured Helen by using a clapperboard with her face on it.

Sharing an image of the board on social media, a caption read: “Forever part of the Peaky Blinders family.”

Helen's actor husband Damian Lewis revealed Helen had passed away "after a heroic battle with cancer."