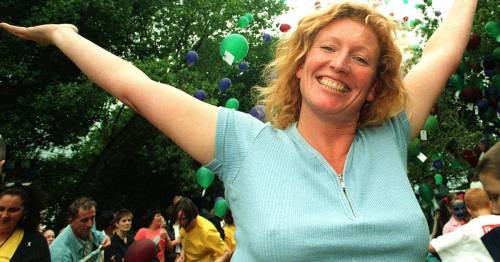 Charlie Dimmock has revealed that a TV legend once warned her not to go braless on television.

The BBC’s Garden Rescue star, 54, kickstarted her TV career in the early nineties on gardening makeover show Ground Force, and the flame-haired beauty quickly became a household name – for more than her gardening skills.

Charlie quickly became famous for not wearing a bra while on the small-screen, and at the time, her wardrobe choices deemed rather controversial.

In a bid to share some advice with the young star, TV legend Esther Rantzen urged Charlie to stop going braless while filming.

Charlie – who specialised in water features on the programme in the 90’s – would get down and dirty as she got stuck into landscape backyards with fellow presenters Alan Titchmarsh and Tommy Walsh. 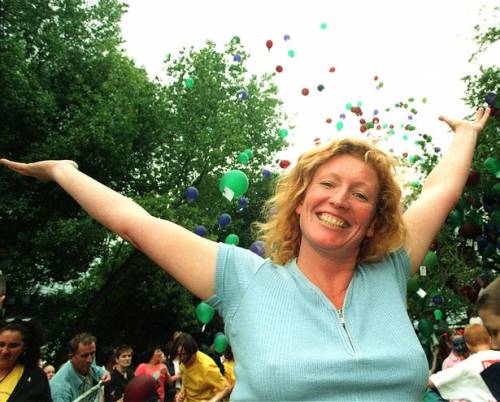 Charlie quickly became famous for not wearing a bra while on the small-screen
(Image: Birmingham Post and Mail)

As her fashion choices gained more and more attention as the season’s went on, the green-fingered star eventually accepted Ester’s advice.

“The TV presenter Esther Rantzen said to me, “You’ll be labelled the braless one for the rest of your life”,’ she told The Independent.

“Ground Force was a long time ago, and I have to say, even now, people will bring it up. 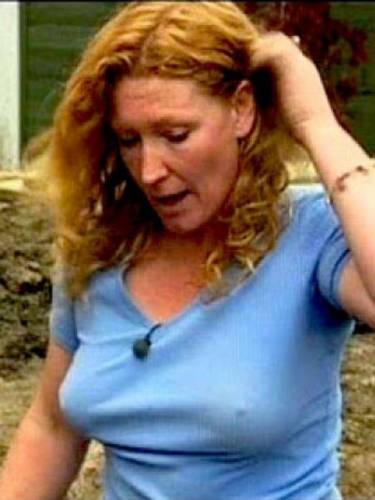 Charlie admitted that people still talk about her decision to go braless to this day
(Image: BBC) 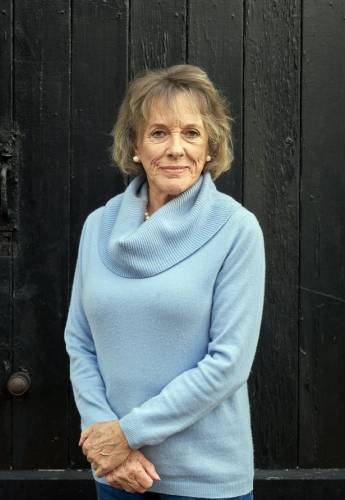 Charlie went on to reveal that the reason she chose to ditch her bra in the first place was down to comfort.

The gardening guru found that she was restricted when constantly bending down and moving around while transforming sprawling spaces.

“It was always just for comfort,” she insisted.

“If you’re swinging a sledgehammer, you want to be comfortable! People say, “Why don’t you wear a sports bra?” But those are not the comfiest things in the world.” 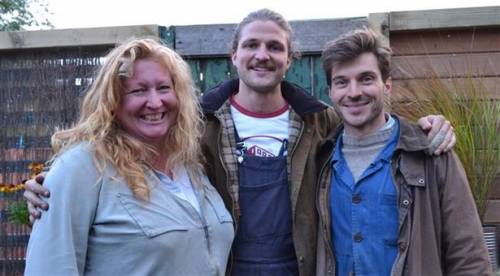 Charlie, who was 31-years-old when she first joined the show, previously shared her hatred of tight underwear with The Mirror.

The TV star admitted that she rarely wears any underwear – not even knickers.

“I only wear underwear if I have to get undressed in front of someone,” she told in the 1996 interview.

“So, no bra. And no knickers either. But if I do wear knickers, they’re sort of Marks and Sparks 12-14s, because I cannot abide tight knickers.

“I find thongs quite uncomfortable as well. So, I’m better without knickers altogether.”