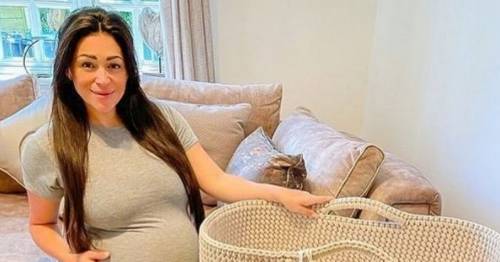 Casey Batchelor has given birth to her third "little princess".

The model and Celebrity Big Brother star took to Instagram to reveal that she'd welcomed another daughter with her fiancé Dane Goodson.

Sharing three snaps of the girls' tiny hands, she wrote: "We now have three little princesses."

Casey's fans and famous friends rushed to offer their congratulations.

The birth comes just a few days after the brunette beauty's fans joked she looked "ready to pop". 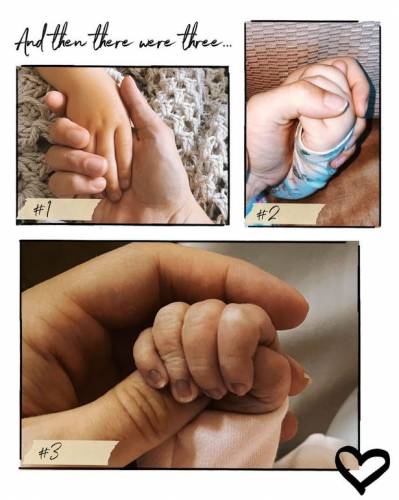 Casey, 36, had shared a stunning picture of herself cradling her bump, telling her fans: "Me and Bump catching some rays.

"Waiting for little lady to make her appearance."

One fan had told her: "Casey you look angelic in these photos. I’m mesmerized by your bump – it's huge."

And another wrote: "OMG! She looks so amazing. And as if she’s ready to pop any minute now."

Casey, who has a successful yoga app called Yoga Blitz, shared the news that she was expecting her third child back in February.

She told Hello! Magazine: “We get pregnant so easily. 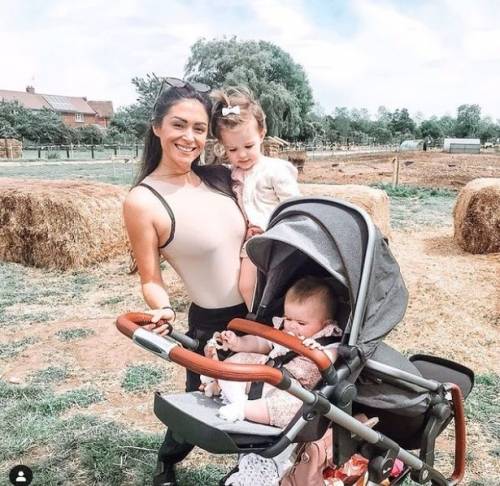 "Florence is three at the end of May and then just a couple of weeks later there will be a newborn, so it will basically be three under three. I know, it’s crazy.

"We were just so happy and excited to have another one on the way. We feel very fortunate we get pregnant so quickly and easily. We’re obviously very compatible."

And while she had a tough time with her first two pregnancies, it seems Casey was able to enjoy the experience much more the third time around. 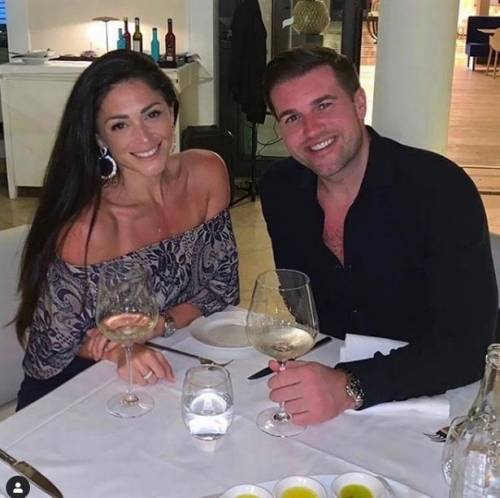 She told Closer magazine: "I’ve had no sickness, no tiredness – I often forget I’m pregnant.

"We had only discussed boys’ names and I’d planned a nursery; I was that sure."

Casey opened up in February about what went through her mind when she found out she was expecting her third girl in as many years.

She said: "When the sonographer said it was a girl, I was in so much shock I came home and blurted it out to Dane. I had to cancel the balloons!"