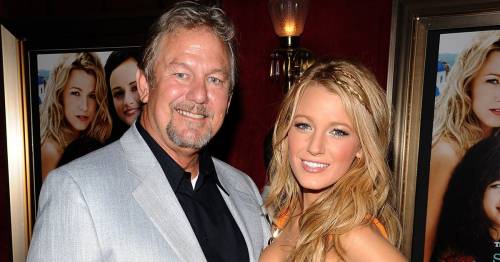 Actor Ernie Lively – the father of Hollywood actress Blake Lively – has passed away at the age of 74.

The actor was best known for a number of hit movie roles including in Passenger 57 and The Dukes of Hazzard as well as starring as his real-life daughter Blake's father in the two The Sisterhood Of The Travelling Pants movies.

His family confirmed to The Hollywood Reporter that he died on Thursday of cardiac complications in Los Angeles, California.

All of his family – including his daughter Blake and his wife Elaine – were with him when he passed away. 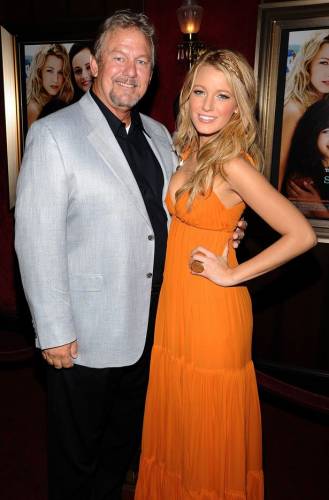 Ernie also had roles in a number of big television shows including Baywatch, The X-Files, Murder She Wrote and That '70s Show.

He was an incredibly successful acting coach in the 80s and 90s, teaching the likes of Brittany Murphy, Casper Van Dien and Jason Priestley.

All five of his children – Blake, Eric, Lori, Robyn and Jason – followed him into the world of acting, with Blake best known for her starring role in Gossip Girl. 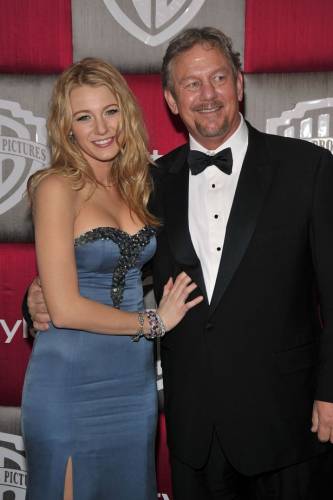 And whilst his acting career was full of groundbreaking moments, so was his own personal health journey.

The treatment, which was the first of its kind in 2013, saw doctors inject Ernie's own stem cells into his heart in a bid to help repair the damage there. 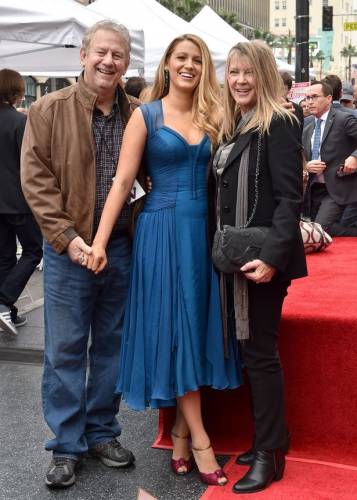 Blake was close to her father Ernie and mother Elaine

After the operation, he said: "I woke up the other morning and told my wife, 'I haven’t felt this good in years.' I moved to Utah because of the snow, but I haven’t been able to ski. I literally didn’t have the heart to do it.

"Now, I’m excited about living the rest of my life instead of sitting around. Dr Amit Patel saved my life," he added of the professor at the University of Utah School of Medicine’s Division of Cardiothoracic Surgery.

Ernie is survived by his wife Elaine, his five children and his nine grandchildren.

Previous : Supermodel Elle Macpherson reveals what it was really like working on Friends
Next : British pilot who spent 8 months in US hospital with Covid dies after returning home