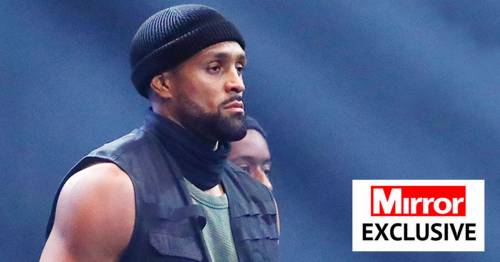 Eyes wet, swallowing back emotion, Ashley Banjo stood on stage at the BAFTAs on Sunday night, pointed to his trophy and told tens of thousands who engulfed him in a “torrent” of racial abuse last year to take a good look.

“Just take a look, because as much as there are so many conversations and so much that needs to change, this is what change looks like,” he said.

Ashley, 32, and his dance group Diversity, which won Britain’s Got Talent in 2009, scooped the public-voted Virgin Media’s Must-See Moment Award for the now famous routine during Ashley’s stint as judge on the ITV show last year.

The routine chronicled the events of 2020 but the controversy came from a section that referenced the killing of American George Floyd and the Black Lives Matter protests.

It delivered a crucial message but in its wake followed a “dark time”. 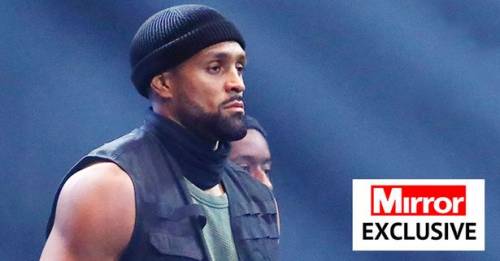 Possibly the darkest time of his life, in which he, his brother Jordan and the group were plunged into a terrifying cauldron of racist abuse and death threats over the routine.

Almost 25,000 viewers complained to Ofcom, making it the second most complained about TV moment in a decade.

The watchdog did not uphold them, stating the routine’s “message was a call for social cohesion and unity”. 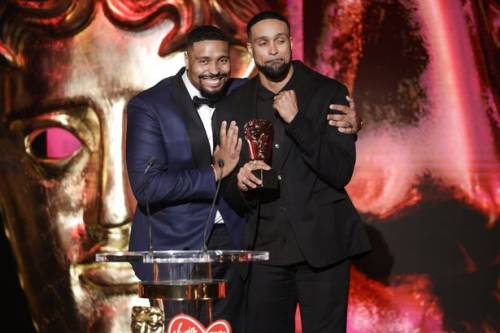 Ashley revealed that he had to beef up his security after facing backlash following the performance
(Image: Guy Levy/REX/Shutterstock for BAFTA)

Ashley admits the avalanche of abuse on social media left him fearing for his family.

He was forced to beef up his home security, heartbroken he needed to do that for his scared wife and two young children.

“After the routine there was so much negativity. At one point I think I was counting 70 to 100 tweets a minute,” he says. 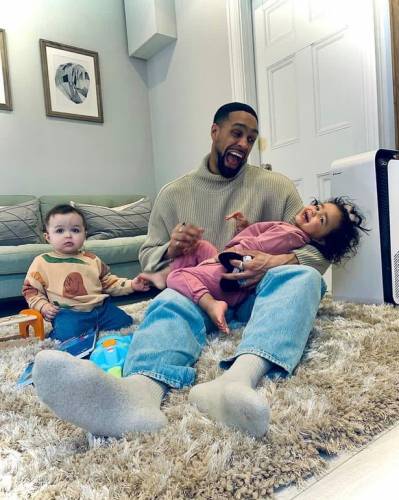 “We had to beef up our security system, just to make everyone who was home alone feel safer.

“When it was all kicking off my wife rang me and wanted to check how to set the alarm, what beams were where and where the keys were.” But the dad-of-two has never regretted the groundbreaking routine.

He praised Ofcom and ITV for supporting it, and the wave of positive messages he received, including a call from the Duke and Duchess of Sussex.

And on stage on Sunday he not only thanked supporters, but those who complained and even abused him.

“Thank you to everyone who stood by us. Every phone call, text, comment, DM, you guys made the difference to what was a really dark time,” he said.

“Being in the storm of 30,000 complaints and just a torrent of racially charged abuse, threats, all of it, it was a dark time and that support made all the difference.

“In a way, I have to say thank you to the people that complained, the people that did all of that abuse because you showed the truth. You showed exactly why this performance, this moment, was necessary. 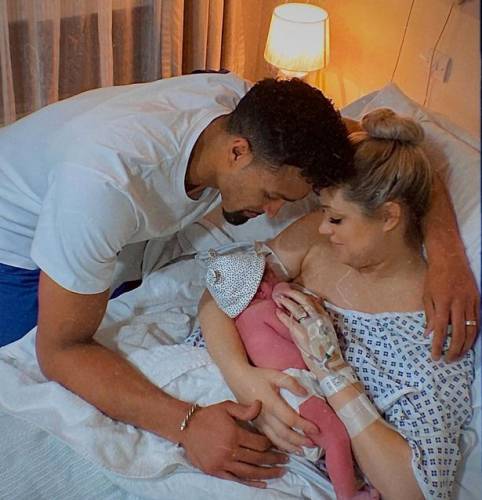 “And for me, this is about not representing the minority. It felt like we weren’t at the time, but standing here right now, this represents the majority.

“Let’s keep having those difficult conversations, standing up for what’s right regardless of the colour of our skin and we will achieve that equality.”

Sadly, that hope seems some way off still. Ashley feels that especially after England’s players were booed when they took the knee before their games with Austria and Romania last week.

To anyone in doubt those boos are racism, he says: “To actively go against somebody who is showing they think black lives matter, that is racist, yes.

“To be silent is one thing, but to actively take action to protest against, it’s hard not to see it as racist action.” 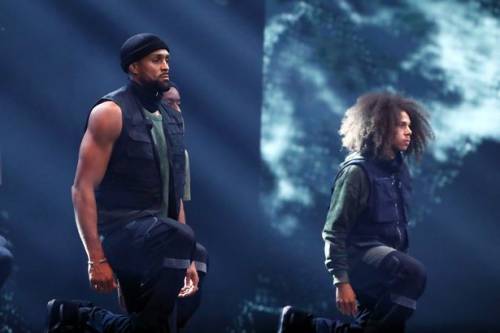 Ashley Banjo stood on stage at the BAFTAs on Sunday night and gave an empowering speech
(Image: ITV)

Nevertheless, Ashley remains optimistic. “I grew up taking certain things as, ‘This is life, it’s the way it is’.

“Since George Floyd’s death there is more awareness and conversation.

“Whether that culminates in changes that create genuine equality, I think that will take time, probably a generation’s worth. But it’s been great to see it open up in that way.”

He’s quick to state that all lives matter, and every section of society has its own problems.

Praising campaigning footballer Marcus Rashford, he opens up about his own support for a scheme that aims to give back to society.

Ashley is backing “ eBay for Change” – a dedicated hub to help connect shoppers with small businesses that support disadvantaged communities.

He says: “Following a year that has been socially and economically testing on underprivileged communities, it’s more important than ever we step up and act to instil change.”

Ashley’s need to stand up for what he believes is right also stretches to friends and colleagues.

The Dancing On Ice judge could easily stay silent on new allegations about John Barrowman but wants him to remain on the show’s panel.

Barrowman admitted flashing on the set of Doctor Who and Torchwood, acts which he has previously apologised for, saying it was “high-spirited behaviour” and “only ever intended in good humour”.

Ashley says he has spoken to the star and although admits he may not have the full picture, he says he would work with him again.

He adds: “John is always fun on Dancing on Ice, and he’s been great, very respectful and considerate.

“I would like to see him come back, and also know the full extent of the story.

“But the impression I get from this one it’s something small and historic blown out of proportion.”

He explains: “What I’m not a supporter of is cancel culture, where the speed of allegation is much faster than the speed of investigation. Before I make a judgment I want to see and understand the facts.”

As someone who has weathered online abuse, he knows only too well the effect it can have.