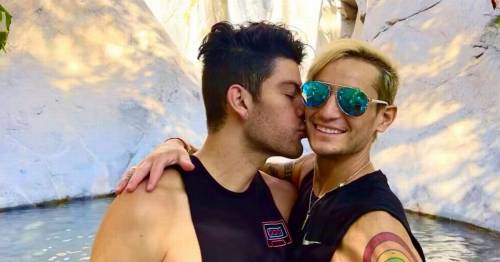 Ariana Grande's brother Frankie has confirmed the happy news that he is engaged to his partner Hale Leon.

The 38-year-old American dancer and activist, who is the older half-brother to the 7 rings songstress, reportedly got engaged surrounded by his friends and family earlier this week.

His exciting news came weeks after it was revealed that his half-sister Ariana Grande had married her partner in a secret ceremony surrounded by a small group of friends and family.

Taking to social media, Frankie has spoken of his excitement at marrying his best friend alongside a stunning collection of snaps featuring the lovebirds. 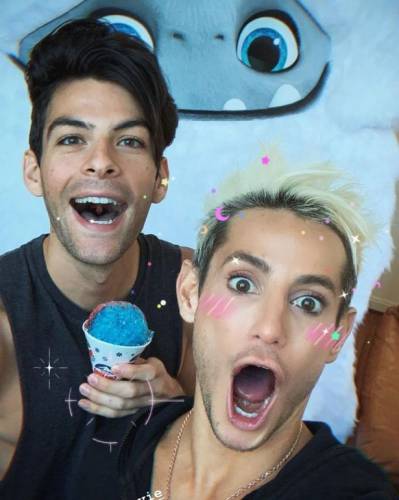 "He said YES! WE’RE ENGAGED! I am so happy my best friend said he wanted to spend the rest of his life with me!" Frankie penned in his sweet post.

"Playing games and making me laugh forever! Speaking of games… I proposed IN VIRTUAL REALITY! HE FREAKED OUT!

Frankie added: "I can’t wait to post the video… but for now enjoy these beautiful photos taken by @toddthephotographer in the iconic @people magazine. What a way to celebrate #pride."

The Broadway star was quickly inundated with joyful messages as fans flocked to congratulate the couple on their momentous news.

"FRANKIE!!!! I am SO SO SO HAPPY FOR YOU!" penned Drag Race star Rosé.

"Happy for you buddy. Love ya. Hope to meet the lucky fiancé soon as possible. Be blessed #fraleb @frankiejgrande," penned another. 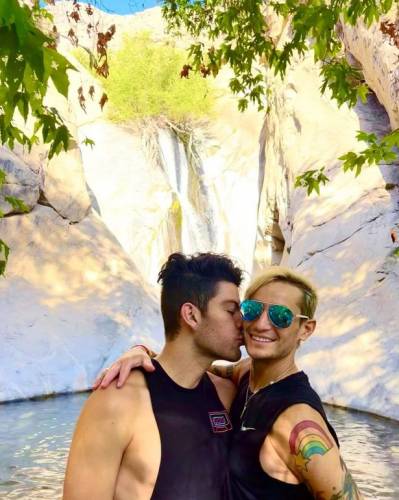 Frankie and Hale first met in 2019 at a line-dancing bar in Los Angeles
(Image: Instagram) 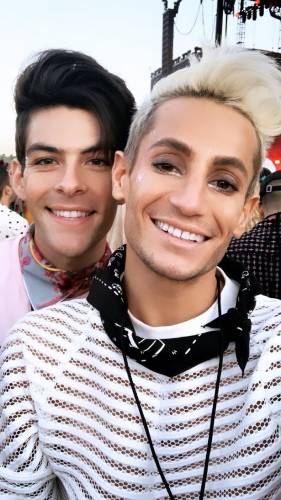 Another added: "Congrats! What a gorgeous couple!"

According to People, Frankie had surprised his 28-year-old partner Leon earlier this week when he proposed inside an immersive virtual reality venue, where they had one of their first dates.

During their VR experience, the message "Will you marry me?" popped up alongside virtual fireworks.

Speaking to the publication about the romantic proposal, Ariana's brother said: "Hale was completely surprised and we both started crying tears of joy. I have been working on proposing to him in virtual reality for over a year and it was ABSOLUTELY breathtaking for us both." 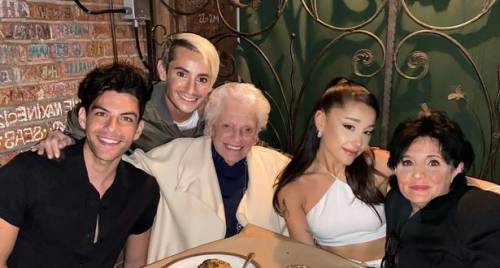 Frankie and Hale previously revealed that they had actually met at a Los Angeles line dancing bar in 2019 and quickly fell head over heels for each other.

During his interview with the magazine, Frankie also revealed that his entire family were fond of his partner Hale and were thrilled about the engagement news.